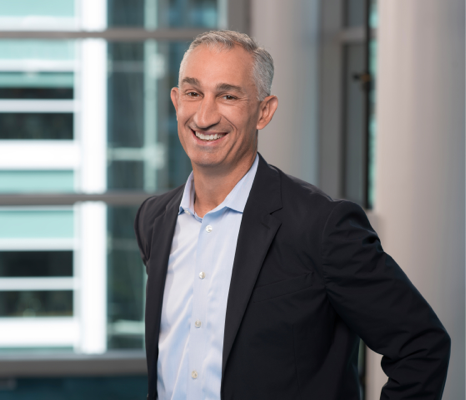 Robert Frati is the Chief Sales and Success Officer of Slack. His team is responsible for attracting new customers and enabling them to get the most value out of using Slack, helping us to become the fastest SaaS company to reach $1B.

Robert has more than two decades of experience building and leading enterprise sales teams. He’s led teams at Oracle, Netsuite and Salesforce. Prior to Slack, Robert spent ten years at Salesforce growing sales across multiple verticals and regions and most recently served as their Senior Vice President of Commercial Sales, expanding the company’s footprint in the Asia Pacific region.

Robert received his BA in Political Economy from the University of California, Berkeley.