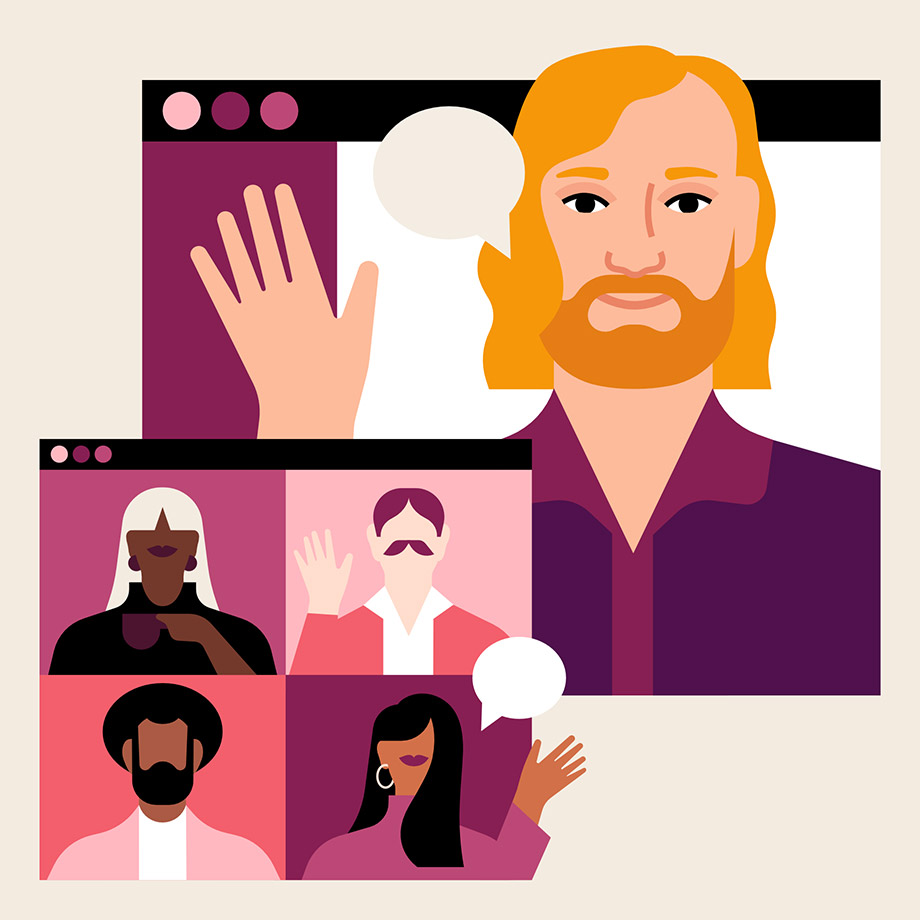 Today, Wood leads a team of 35 that is tasked with making all of the tools we rely on each day work better—by integrating them with Slack. We sat down together (virtually, of course) and asked him to look back at what it was like to step into a VP role without the benefit of meeting a single teammate in person.

The future got here ahead of schedule. Let’s take this opportunity to change the way we work for good.

Slack’s chief people officer shares her take on building culture, deepening connection and leading with empathy in a remote world

Innovation for a new moment

Building new tools for a new way of working

A year later, we reflect on how the pandemic made us a more self-aware company

How to keep community-oriented channels in Slack alive and engaged