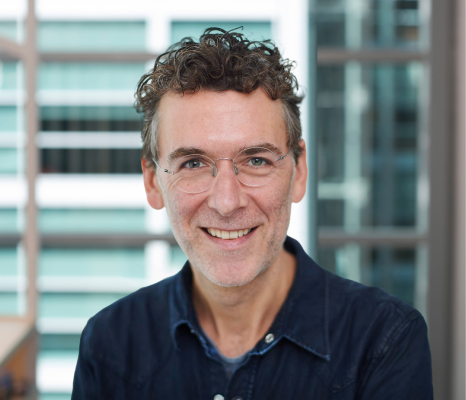 Jonathan served in senior positions in President Obama’s and President Clinton’s administrations. In the Obama administration, he was the Deputy Assistant Secretary of State with responsibility for strategic communications and public diplomacy for the Middle East peace process. He was a senior advisor in the White House under President Clinton, previously serving in a number of senior speech-writing and policy roles.

Jonathan graduated with honours from Georgetown University Law Center, Washington DC, and has a BA from Boston University, Massachusetts.