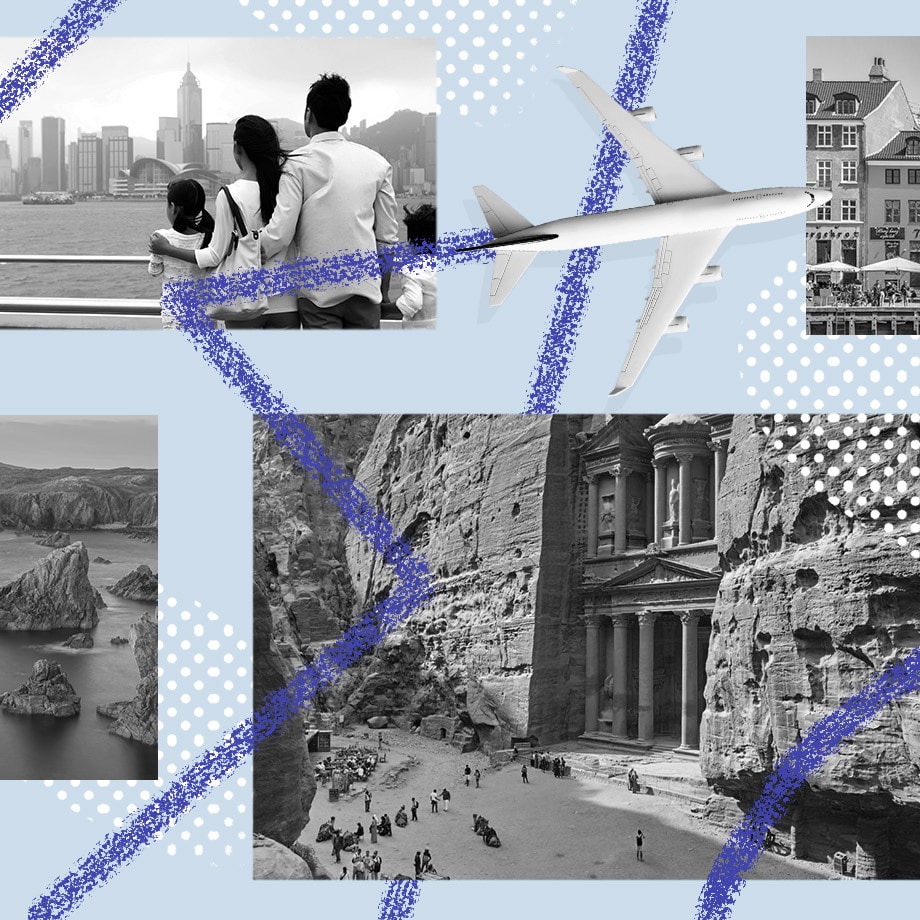 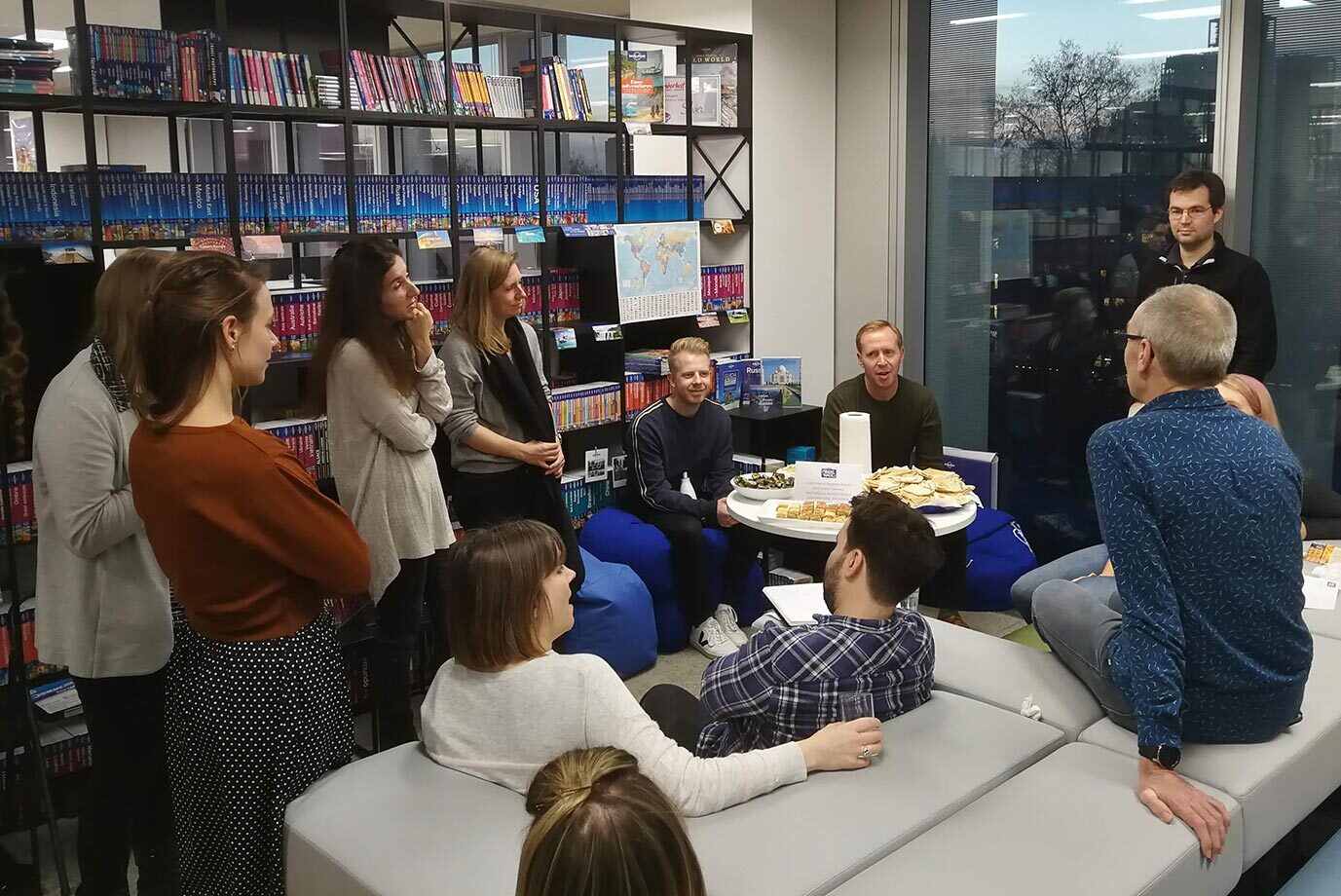 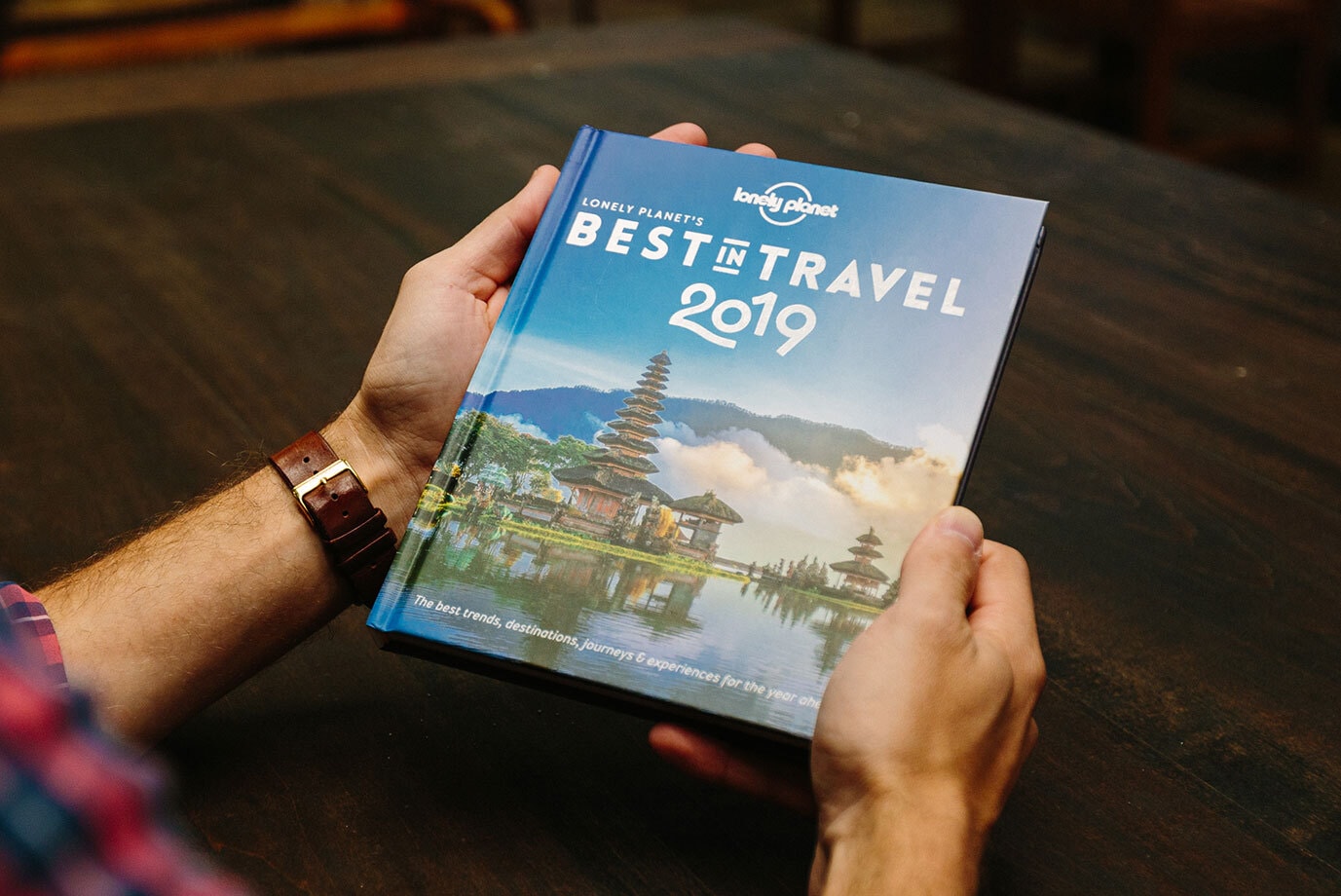 Beyond Covid-19: Three trends shaping the future of work

Leaders from Slack, Wired UK, the Financial Times, HSBC and John Lewis share how their teams are adapting to a radically different working environment

By using Slack channels to collaborate, organise classes and support thousands of alumni, Le Wagon empowers students across the globe

Tips from the trenches of three remote-friendly companies

Leaders at Automattic, Glitch and Zapier share the glue that binds their work-from-home culture