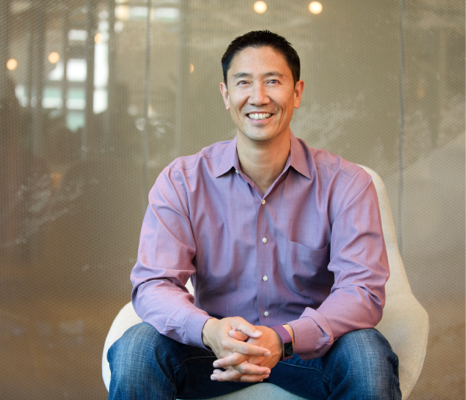 Robby Kwok oversees global recruiting, people operations, total rewards, learning and development, and program management. Robby is responsible for hiring the best people into the company and making the way Slack works together a competitive advantage.

Prior to Slack, Robby led business operations at TellApart (acquired by Twitter), corporate development at LinkedIn, and held business and strategy roles at Yahoo.

Robby has a BS in Business Administration from the University of California, Berkeley.