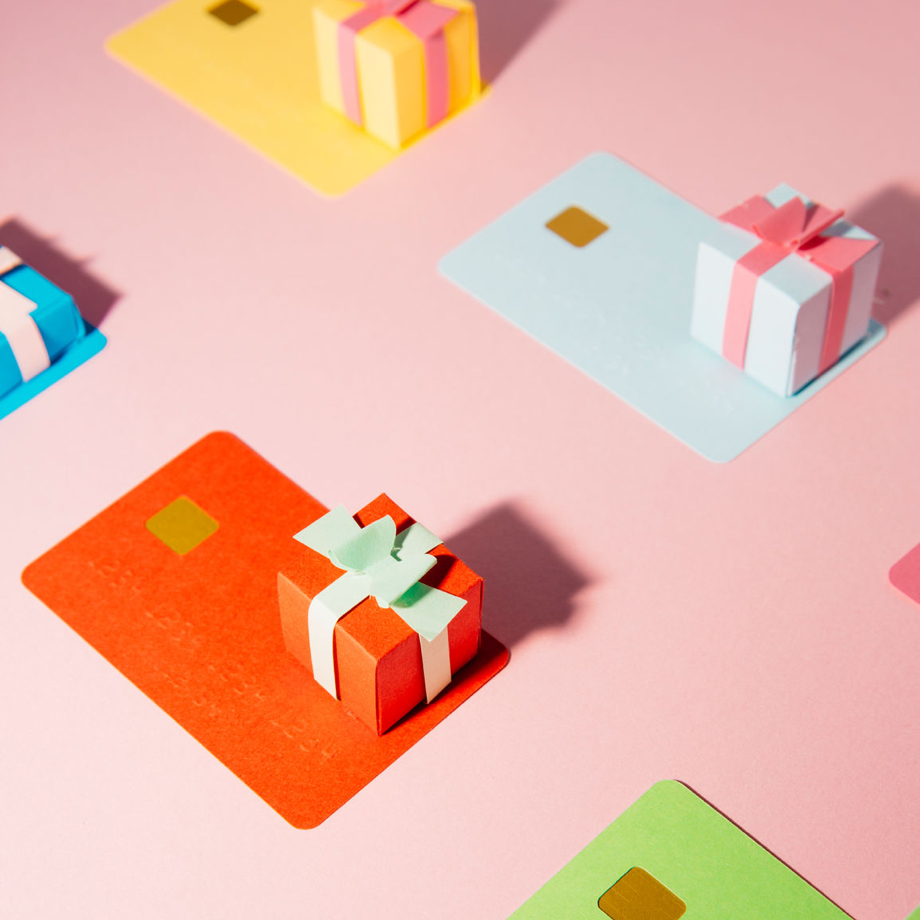 Shopify is the e-commerce platform for more than 500,000 stores around the world. Anyone who shops online has likely contributed to the $40 billion in sales that flows through Shopify. The company developed the platform so it could sell snowboard equipment and connect with customers directly instead of going through a third party. Shopify is still creating its own path by creating bots that make Slack work their way.

One of their most popular bots, with hundreds of uses, is called Spy. Three hundred developers helped to evolve its functionality. By typing “/spy” and an action in Slack, the team can run over a hundred custom commands, including:

Before Spy, three people knew how to do incident response. Now, they have 50 experts. Spy is so critical to how they work, they’ve taken steps to ensure the bot is secure, including backing it up across many data centers in case one fails.

“An outage to our systems costs tens of thousands of dollars a minute. If it just saves one minute of confusion, then it’s worth it,” says Arthorne. “So it was considered one of the most critical parts of our infrastructure to be able to withstand any kind of incident.”

“The main reason for building this Slack tool was to operationalize it, make a very consistent flow that all our incidents go through. The tool helps us make sure we do all the right things.”

Uniting and delighting employees with Slack

Shopify is the e-commerce platform for more than 500,000 stores around the world. They started as a snowboard merchant who wanted a better connection with their customers who then evolved into an e-commerce platform that enables it. Since then they’ve championed relationship building. Now they’ve turned to Slack to bring their employees together.

Slack is Shopify’s go-to tool for bringing their people-first culture to life, with custom bots that simplify their workflows and delight employees. They’ve created a bot that helps office coordinators plan for visitors from other offices, order meals and submit expenses. The company built an app called Rate My Plate that announces the lunch menu an hour before. Rate My Plate also lets employees vote on the tastiness of the meal, data that helps the front of house team plan future orders.

The Simple Poll app helps Shopify get employees’ thoughts before planning events. Their Unicorn bot pings a channel whenever anyone receives kudos (Unicorns). Unicorn can also be used as a project tracker.

“The fact that Slack exists and is such an essential tool, it's really helped us with scaling and still feeling connected to one another across remote offices and remote teams.”

Since Shopify’s business centers on shopping, Black Friday (the day after Thanksgiving when more than 100 million shoppers spent more than $3 billion last year) is a major event. So, they have a bot that tells them how many days until the big day. Slack was a major star at one of their recent Hack Days, with many employees making it to the final rounds by creating more Slack bots to improve the way they work.

“Slack is so ingrained in our culture,” says Lisa Madokoro, Culture Specialist. “It’s one of our cultural mediums for any sort of communication or points of connection.”