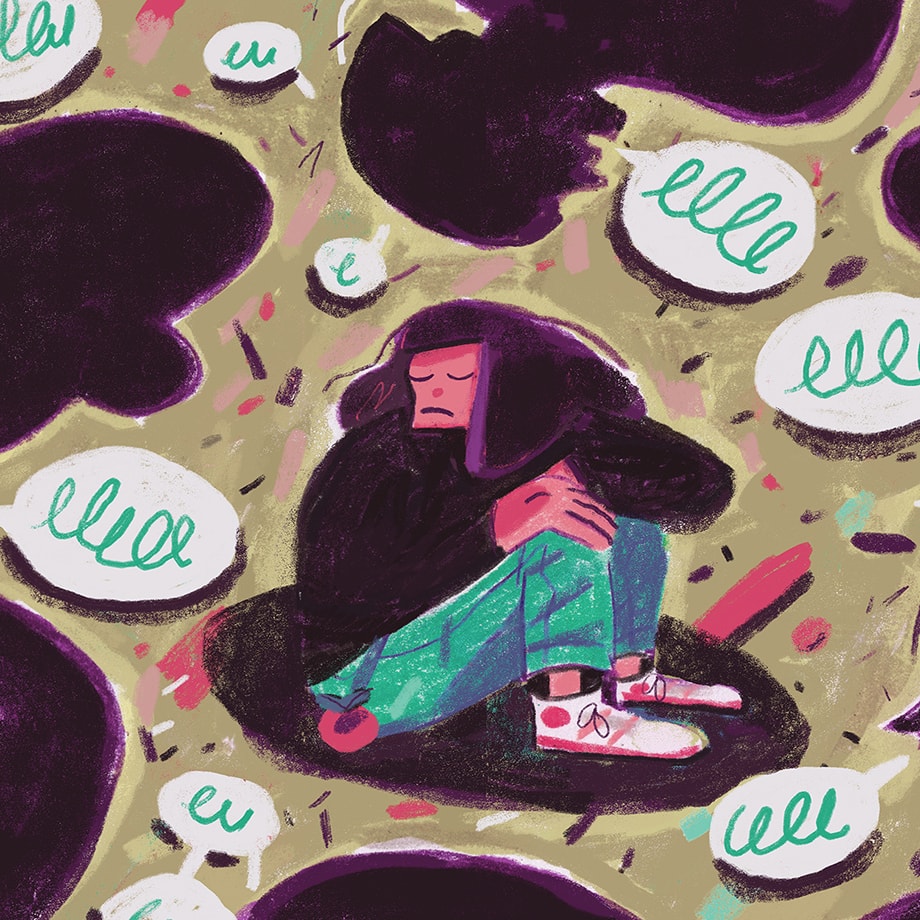 Power your remote sales and support strategy with Slack and Salesforce