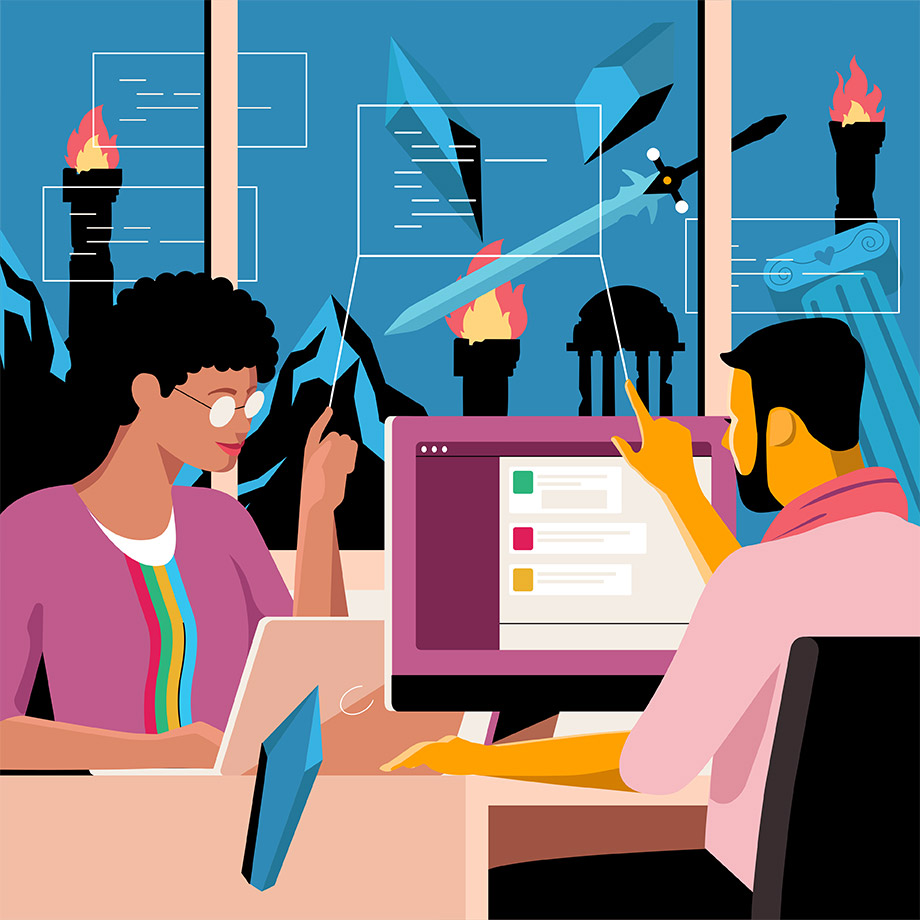 Riot Games has used Slack, the channel-based messaging platform, for in-house communications since 2015, and it became one of the first Slack Enterprise Grid customers in 2017. Today, more than 8,000 of its employees and partners collaborate in Slack channels—virtual spaces to send messages and files—and rely on nearly 1,000 different apps in Slack. Software engineering teams at the company also use a variety of custom and off-the-shelf Slack bots to test, deploy, plan, and manage operations within a Slack workspace.

How Box boosts its sales teams’ productivity and camaraderie in Slack