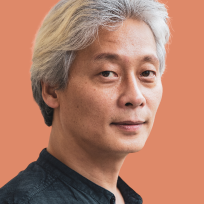 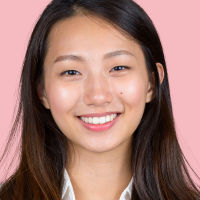 김성준 love that idea. I'm working on something similar. Let me loop you into that project channel. 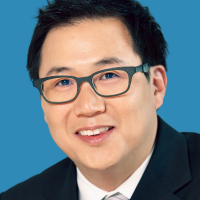 박소영 please add me too. I'd like to look at ways to introduce this feature to other regions.