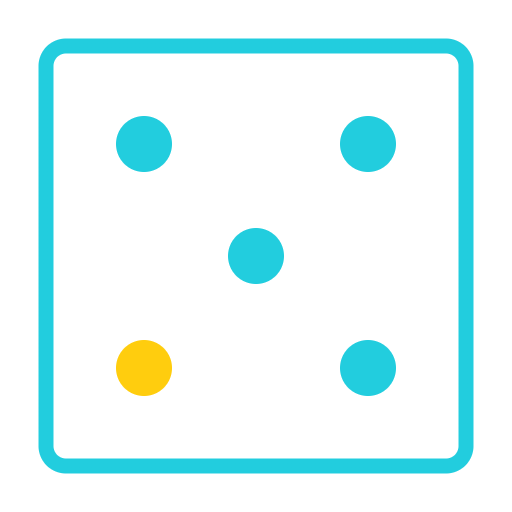 Sign In to installLearn More
Description FeaturesPermissionsSecurity & Compliance
:small_blue_diamond:Roll Dice's main features- Throw as many dices as you want, with as many sides.
- The other members can also participate in the same game, using the "Roll" button.
- Throwing multiple times per game is possible.
- The rolls are grouped by the number of the attempts and sorted chronologically.:small_blue_diamond:How to use it?Default dice
To roll a 6-sided dice on time:
Type /roll-dice in any conversation and press Enter.
Custom dice
To use the dice standard notation type the slash command followed by the mode (2 20-sided dices in this example):
/roll-dice 2d20:small_blue_diamond:What can it be used for?- Role-playing games, such as D&D,
- pick who should be the timekeeper of a meeting,
- decide where to go for lunch today,
... you can roll a dice for pretty much everything :D

Roll Dice will be able to do: