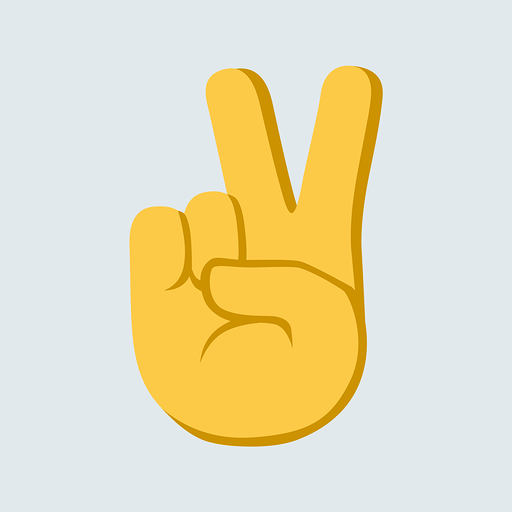 Report this app to Slack for inappropriate content or behavior.

Sign In to installLearn More
CommunicationHR & Team CultureProductivity
App Info Settings
Send It Later is a slash command for Slack that makes is easy to schedule Slack messages to be sent at a later time. Write messages as you normally do in the Slack client, then schedule them to be sent at a more appropriate time using the /later command. Scheduled messages appear as regular messages sent by your Slack user at the selected date.:boom: Messages get delivered when they have the best impact.
:sweat: Respect your recipients digital well-being.
:beach_with_umbrella: Do your work whenever is most convenient to you. 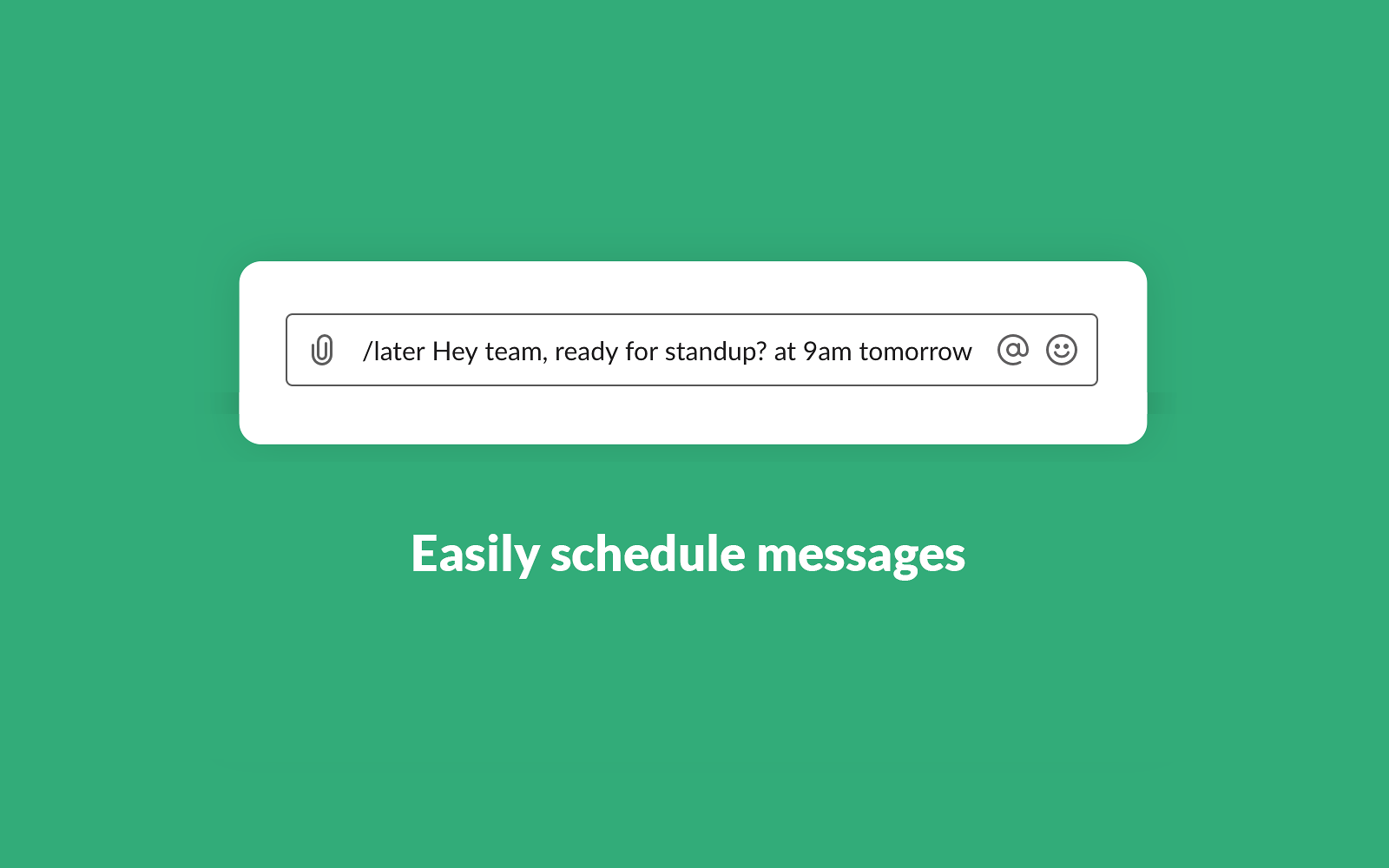 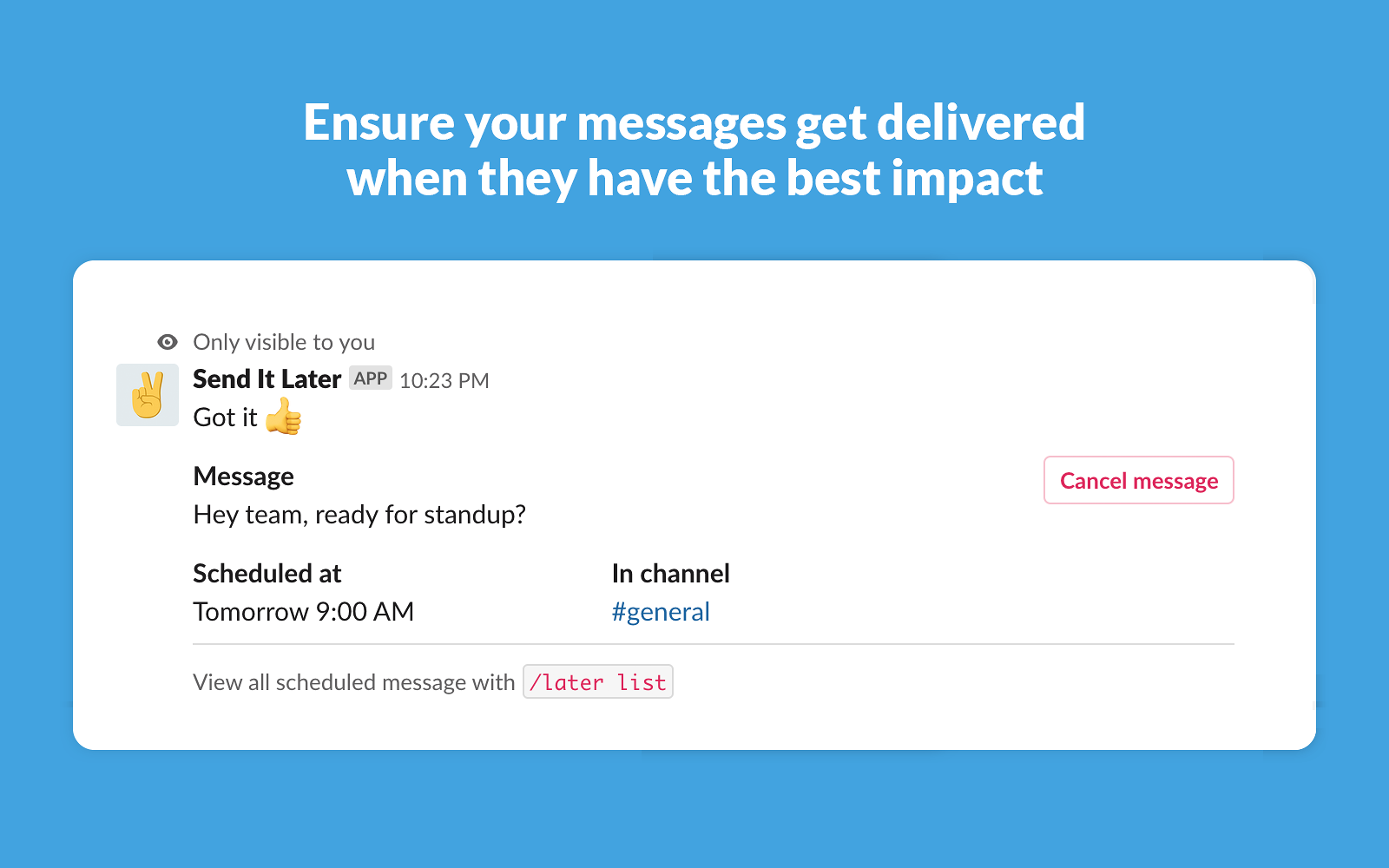 Send It Later will be able to view:

Send It Later will be able to do:

Slack conducts a brief review of apps in our App Directory and does not endorse or certify these apps.

Report this app to Slack for inappropriate content or behavior.