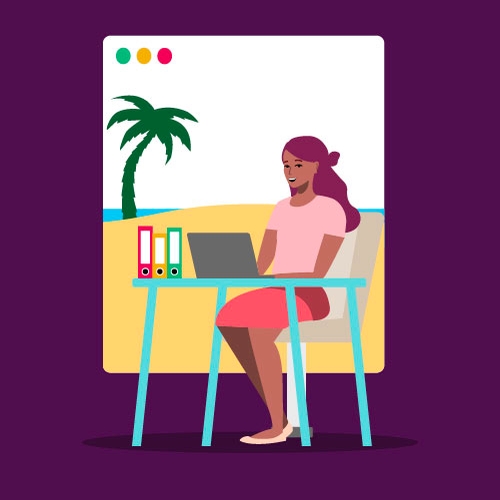 The shape of work to come: Hybrid, holistic and human