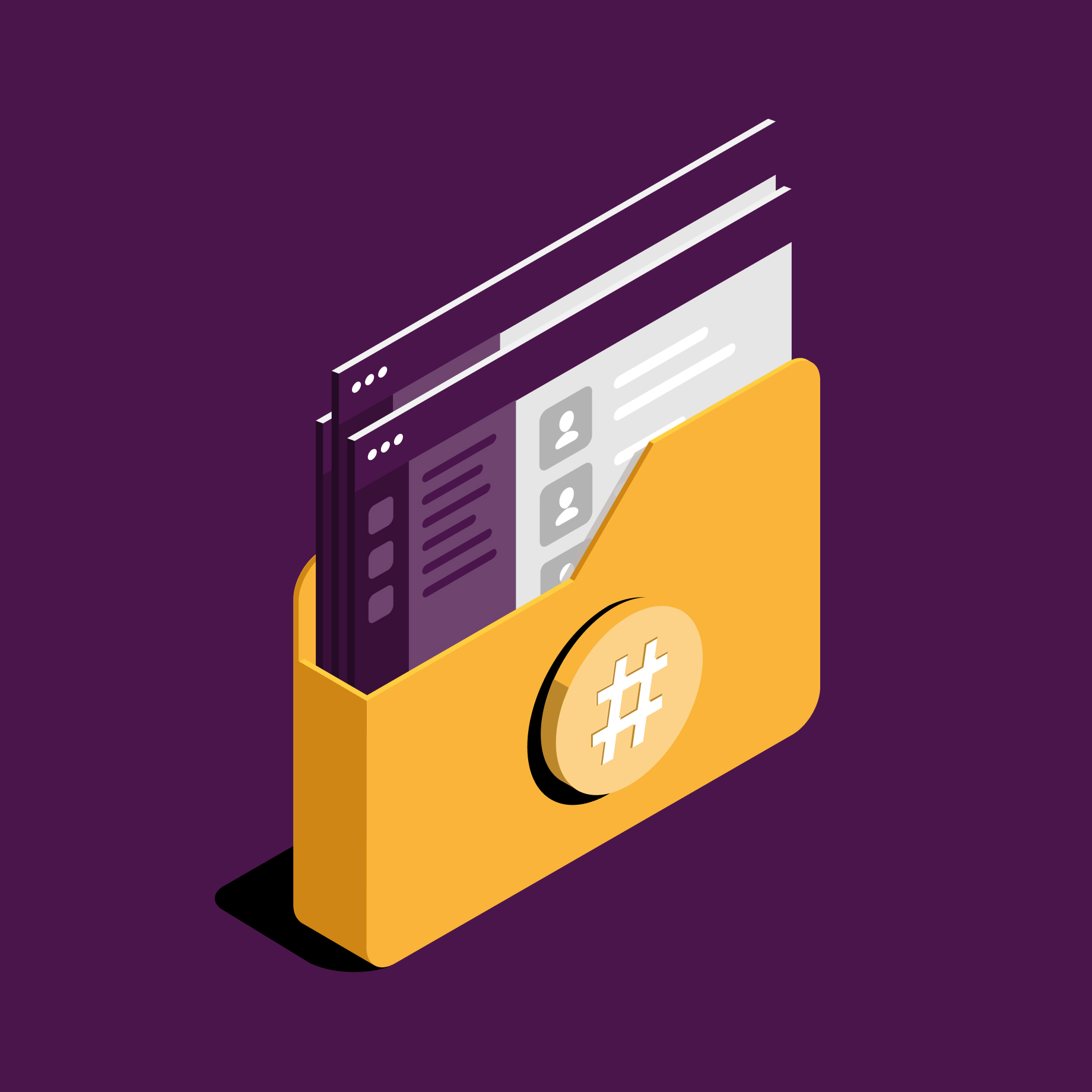 Channels create clarity and visibility around roles and responsibilities, which helps to get work done faster and more efficiently.

Here’s a popular tip for anyone new to Slack: mark important messages with a star – it makes it easier to find them in your sidebar. You can also star channels or DMs to stay organised and on top of your work.

Organise your most important channels with sections

For Slack customers on paid teams, you can create sidebar sections to further organise your starred channels. You can adopt the suggested sections shown above or create your own to group your channels, DMs and apps, with the most important conversations at the top.

Your first section should be a section for your most vital work, and from there, you can customise according to your role. Sales people often create a section called ‘Accounts’ to contain any channels shared with customers. Software developers can create a section to house channels related to code check-in and reviews. Those in production roles can benefit from a ‘Projects’ section to track channels with their current day-to-day work. Sections are a great way to customise Slack specifically to your liking and tailor it more closely to your role.