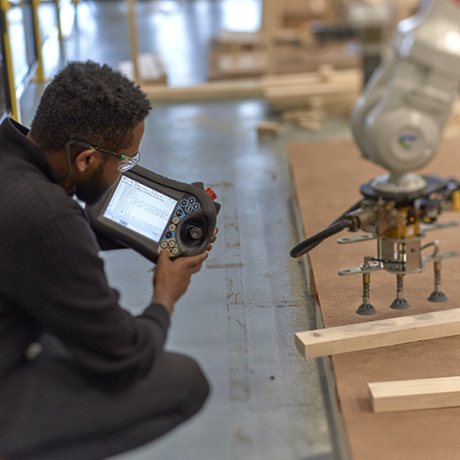 Harry Boone08:23Hi @here. Reminder that our company all hands meeting is tomorrow morning at 10 am. There will be coffee and breakfast ready for you!
☕35

Lisa Zhang08:23@Harry Boone will there be time at the end for Q&A with leadership?
❓36

Harry Boone09:24Absolutely, @Lisa Zhang! We’ll have at least 15 minutes at the end. Feel free to submit questions via #adsk-all-hands throughout the meeting.
😃17
Message #adsk-announcements