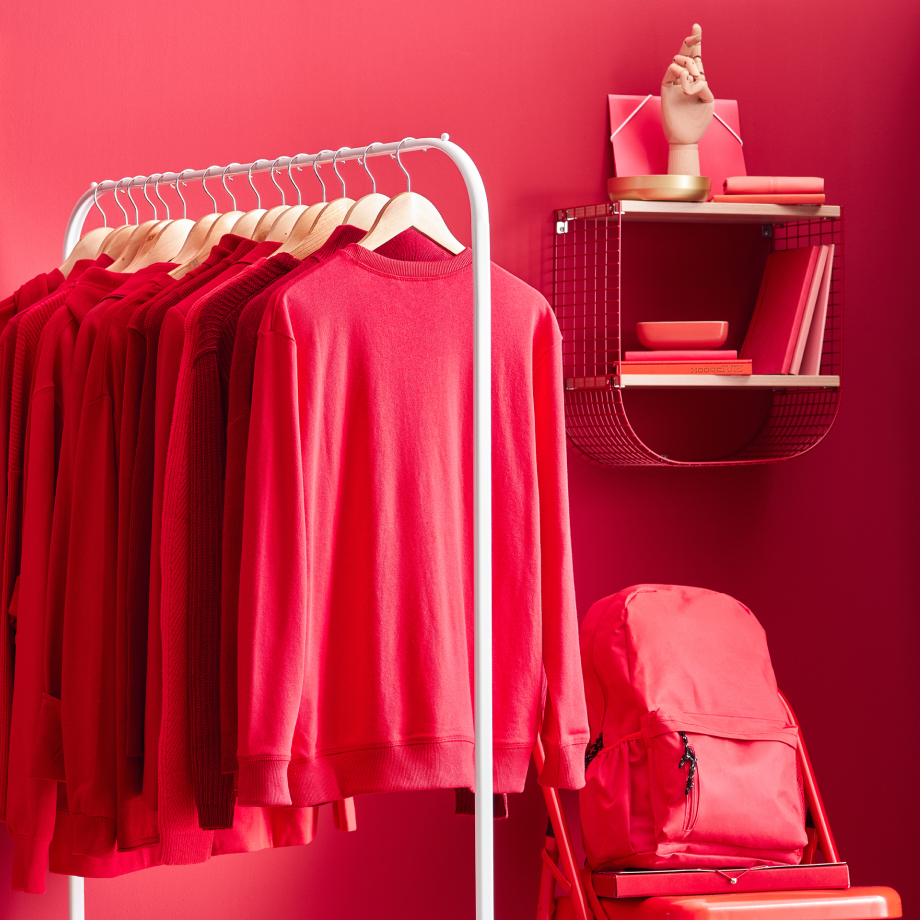 When the price is right for a limited time, it’s hard to say no. Jacques-Antoine Granjon, known as JAG, has relied on this strategy since founding online retailer Veepee (previously Vente-privee) in 2001. Veepee offers everything from clothes and home appliances to toys, wine, travel and entertainment at up to 80% off – for just three to five days at a time. A privately held French company valued at over $1 billion USD, Veepee is considered a ‘unicorn’, and for good reason. Over the past 20 years, JAG has embraced new technologies, constantly reinventing the company to evolve with its 72 million members and 7,000 brand partners in 13 countries.

In 2016, Veepee’s CTO, Julien Mangeard, introduced Slack. ‘Our goal was to transform the whole IT system of Veepee, and the natural choice to launch the initiative was Slack,’ says Antoine Millet, the company’s Head of IT Operations. ‘We started with the tech department, and in two months, they were all using Slack,’ he says. Inspired to implement the platform across the company, they released Slack to all 6,000 employees and effectively modernised how Veepee works.

‘Our goal was to transform the whole IT system of Veepee, and the natural choice to launch the initiative was Slack.’

In 2017, Veepee’s HR team started to measure employee sentiment amongst the Tech department by sending surveys via email, but just 50% responded. Today, surveys are routed through the Officevibe Slack integration, and employee response rates have increased by 54%. ‘When we used email, the participation rate was quite low. Now, we've reached employee response rates of up to 77% by using the Officevibe Slack integration,’ Millet says. Each month, management presents a holistic view of their findings to leadership so that they can continue to build trust and drive performance.

As Veepee grows, Slack integrations and channels remain integral to its HR strategy. ‘With 6,000 employees spread across Europe, that’s a lot of HR, so they rely on Slack,’ Millet says.

‘When we used email, the participation rate was quite low. Now, we’ve reached employee response rates of up to 77% by using the Officevibe Slack integration.’

Before Slack, incident management at Veepee was reactive, disparate and largely based on email. ‘When something happened, people were always in a hurry and under pressure, so email was not ideal,’ Millet says. ‘Now everything is handled in Slack, and people are immediately aware of issues.’

Incident management is split across five teams, six countries and ten cities. ‘Using a strong messaging system like Slack is crucial,’ Millet says. Despite being in the same European time zone, ‘it’s still quite difficult to handle people in different countries and cities, so the asynchronous part of Slack is important.’

Millet’s teams focus on three areas: incident management, change management and release management. Incidents at Veepee aren’t always technical and can apply to the entire organisation, from key business changes to incorrectly labelled items to security issues. The team’s streamlined workflow is grounded in incident channels and supported by out-of-the-box integrations, customised applications and bots. ‘Instead of worrying about the process, we want them to think about how to solve the issue at hand,’ Millet says. ‘So we use Slack for everything.’

In 2018, Millet’s teams fielded at least one incident per day with a clunky, decentralised workflow based on email. Since they moved the entire process to Slack in January 2019, that number has fallen by 67% to ten per month, and it keeps dropping. ‘Since the beginning of August 2020, we’ve had zero major issues,’ Millet says. ‘It’s an impressive result, and the whole board has acknowledged the work done around incident management with Slack.’

Millet’s team uses Airtable, Zapier and PagerDuty integrations to stay in sync and automate as much as possible in Slack. Rather than having to manually enter details for each incident in a central database, critical information is piped in from the corresponding incident channel. In fact, 80% of the database’s incident management fields are filled in automatically via Slack. ‘We don’t need to think about the process or how we communicate, so it’s easier to fix things. Everything is handled in Slack,’ Millet says. Teams can check on issues in the #incidents channel or use specific keywords to find automated answers from an incident management bot. If everything is going smoothly, they’ll move on. Otherwise, the automatic process is triggered, and the team works towards a resolution.

In the warehouse, incident reporting was previously a time-consuming process: workers had to physically find an area phone to call their manager, who sent an email to the on-call team. This was especially cumbersome at night, when IT wasn’t around to facilitate resolutions. Now, Millet says, ‘they use the incident bot in Slack to declare issues and immediately inform the right people’, empowering his team to find answers faster and keep the warehouse humming.

For transparency on company-wide changes and announcements, the tech, business and HR teams use the #announces channel. ‘When you arrive at work, you just open the Slack channel for a status check,’ Millet says. ‘It keeps everyone aware and allows us to celebrate when things run smoothly.’

Team-specific visibility and efficient release management are also essential, especially for Veepee’s 70 product teams, which depend on each other. ‘Before Slack,’ Millet says, ‘we had ten to twenty release incidents per month due to miscommunication. Now, we automatically communicate big release changes in Slack, and it’s been four months without incident.’ In nine months, the teams have registered 6,500 successful changes. Anyone can join #changes to check activity, monitor the latest release and see the impact of each change. ‘It enables us to avoid release-related incidents.’

To further empower employees, a customised Slack bot, Consul Veepee, serves as both a help desk and IT support, automating repetitive but essential tasks such as requests to reset passwords.

‘Before Slack, we had ten to twenty release incidents per month due to miscommunication. Now, we automatically communicate big release changes in Slack, and it’s been four months without incident.’

To accept electronic payments from customers, Veepee works with external payment service providers in Slack Connect, replacing email with a secure and productive way to communicate and strengthen relationships. ‘Slack Connect is an amazing feature. It really makes things easier when you want to talk with a business partner,’ Millet says. This is also helpful when Veepee needs to reach rapid resolutions with IT providers and support vendors. ‘Using Slack Connect with technical partners is a huge improvement that saves us time.’

From partnerships to HR to tech, Veepee’s teams embraced Slack as a catalyst for faster workflows, greater alignment and stronger performance. This reinvigorated culture of collaboration continues to move the company forwards and position it as a technology leader in e-commerce.