‘None of us are the worst thing we’ve ever done. We all deserve to come home to freedom.’ 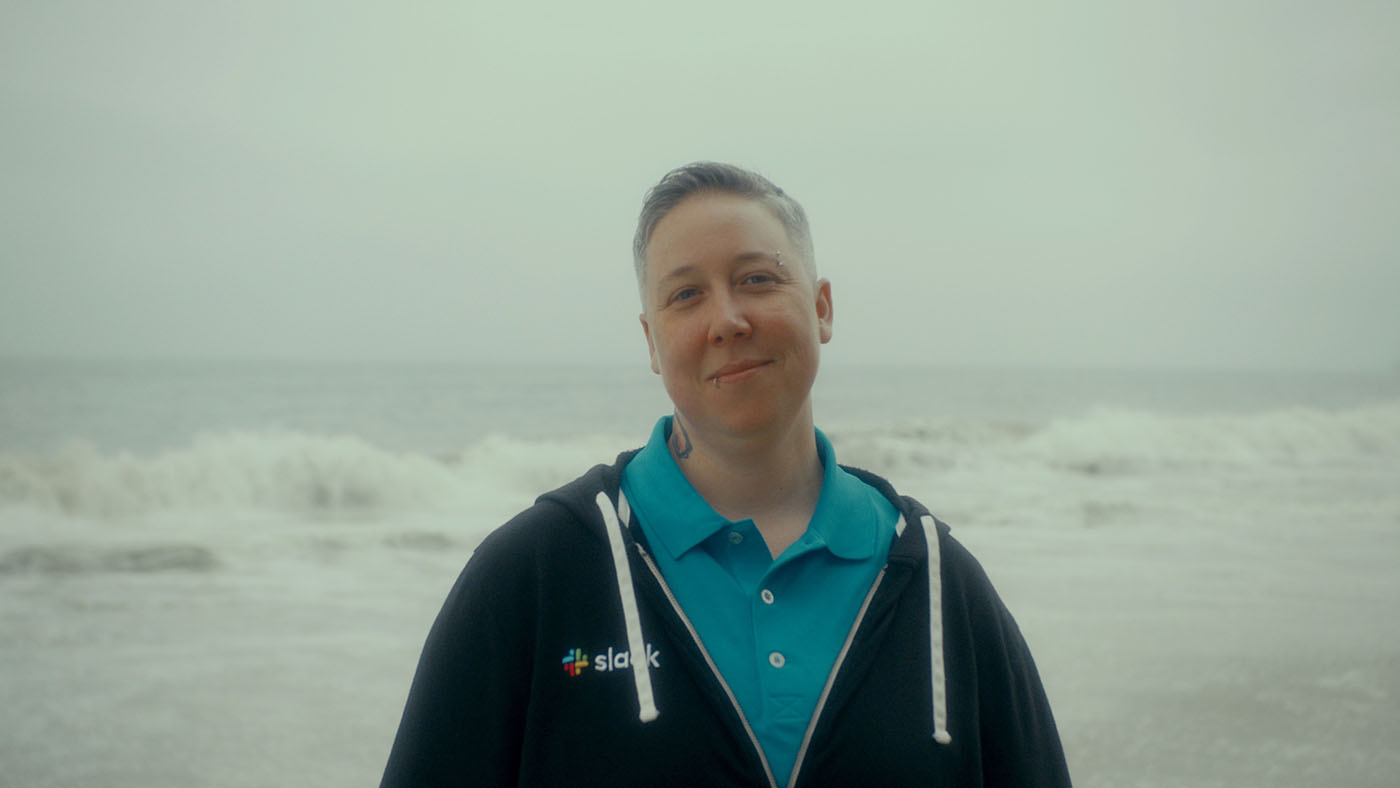 The power of providing a second chance, and the profound effect that act can have on both formerly incarcerated individuals and our communities, is at the foundation of Next Chapter’s model. Next Chapter was established in 2018 by Slack in partnership with The Last Mile, the W.K. Kellogg Foundation and FREEAMERICA to create pathways for formerly incarcerated individuals to obtain skilled, high-paying jobs in the tech sector. Next Chapter, a project of Tides Center, has since expanded to 14 hiring partner companies and graduated more than 30 individuals into full-time software engineering roles at leading tech companies. 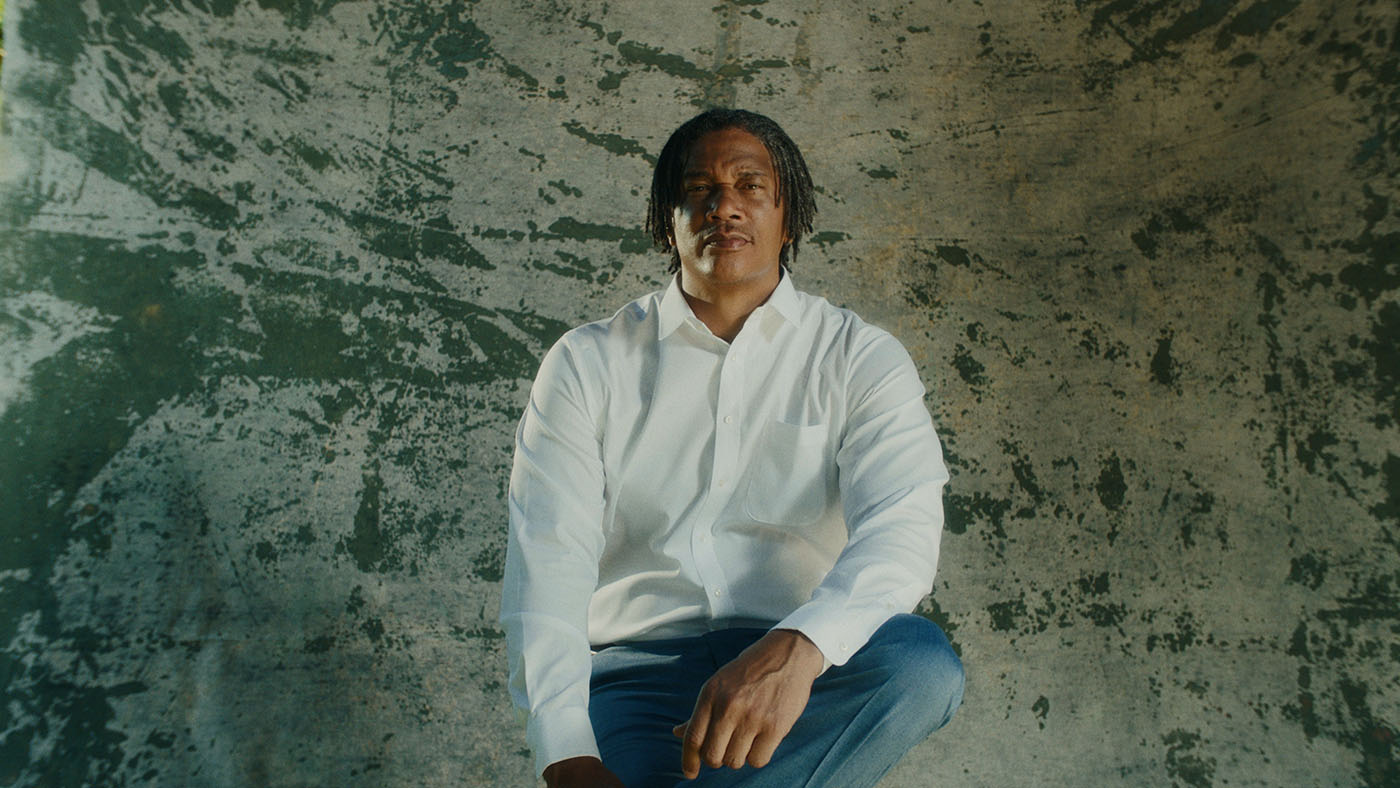 ‘It can be easy to fear, misunderstand or dismiss people who have been incarcerated when you don’t see them as individuals with their own stories, strengths and dreams for the future,’ said Kenyatta Leal, executive director of Next Chapter, who previously spent more than 20 years in the California prison system and who shares his story in Home/Free. ‘The power of storytelling like this is that it allows people to connect in a way where they can truly see another person as unique, complex and valuable, defined by their potential and not solely by their past. That changes everything.’

In 2016, Slack employees, including CEO and co-founder Stewart Butterfield, visited San Quentin State Prison and engaged with The Last Mile, a non-profit organisation that prepares incarcerated people for successful re-entry into the community through rigorous business and technology training. During this visit, several incarcerated individuals shared that their primary need after incarceration was to find employment in the technology sector, where they could put their new skills to use. Slack realised that there was a unique opportunity to help. With The Last Mile’s deep expertise, Slack was able to navigate the criminal justice system, educate employees and find the right partners to support the Next Chapter apprentices. 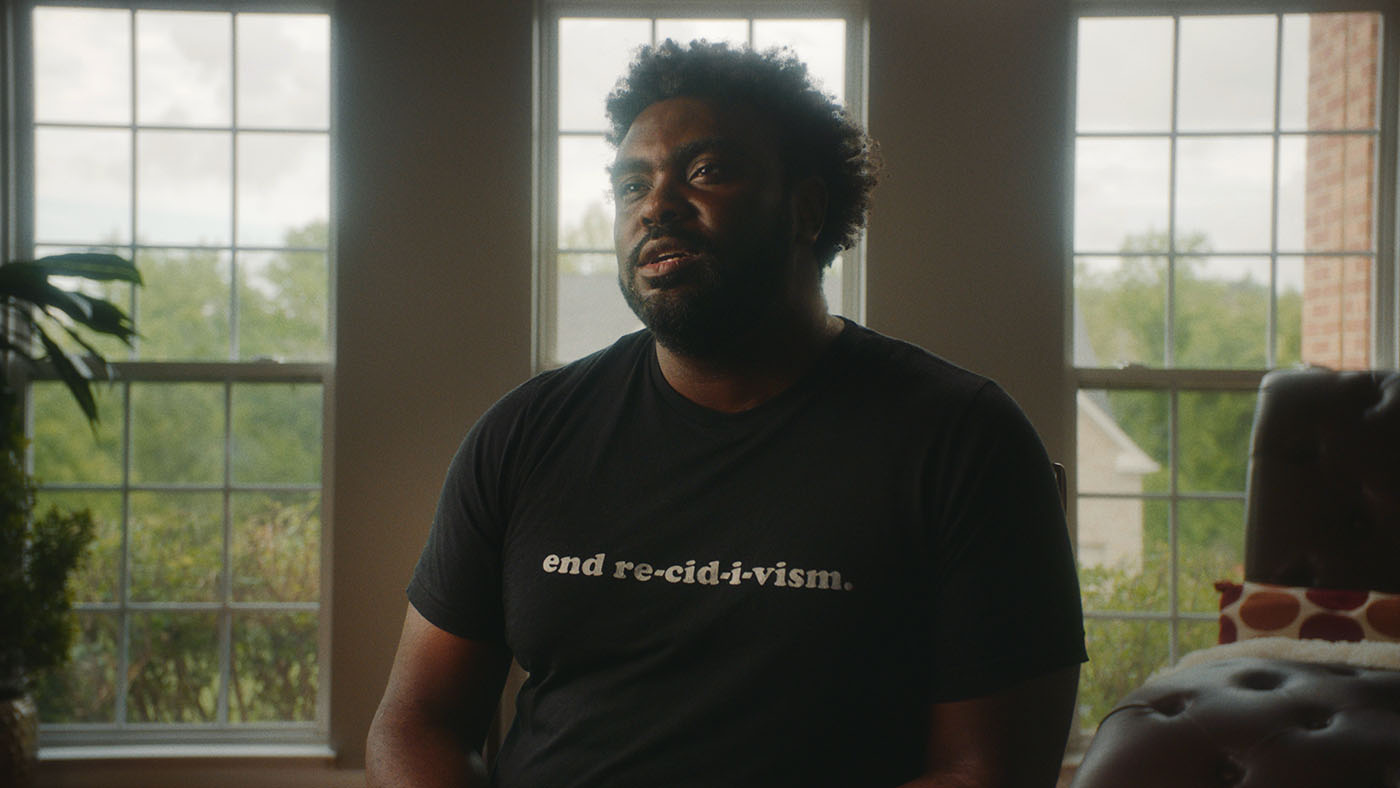 A key part of Next Chapter’s mission is to change perceptions about returning citizens – both within participating companies and across society – in order to generate large-scale and long-lasting change. To accomplish this, it’s critical to get close to the challenges faced by formerly incarcerated individuals and to understand each individual’s story – their dreams, accomplishments and hardships – and to grasp how social, perceptual and sometimes legal barriers prevent them from being truly free. Home/Free highlights the layers of obstacles that returning citizens often face upon re-entering society, from finding employment and housing to overcoming stereotypes and suspicion.

Returning citizens face a broad range of obstacles as they re-enter society. The Prison Policy Initiative found that having a record reduces a prospective employee’s chance of getting a callback from an employer by 50%. And when they do land jobs, they are often the lowest-paid and least-secure positions available. The Brookings Institute estimates that only 55% of formerly incarcerated individuals have any reported earnings in the year following their release. Home/Free highlights the stories of resiliency of formerly incarcerated people as they navigate the barriers of re-entering society. 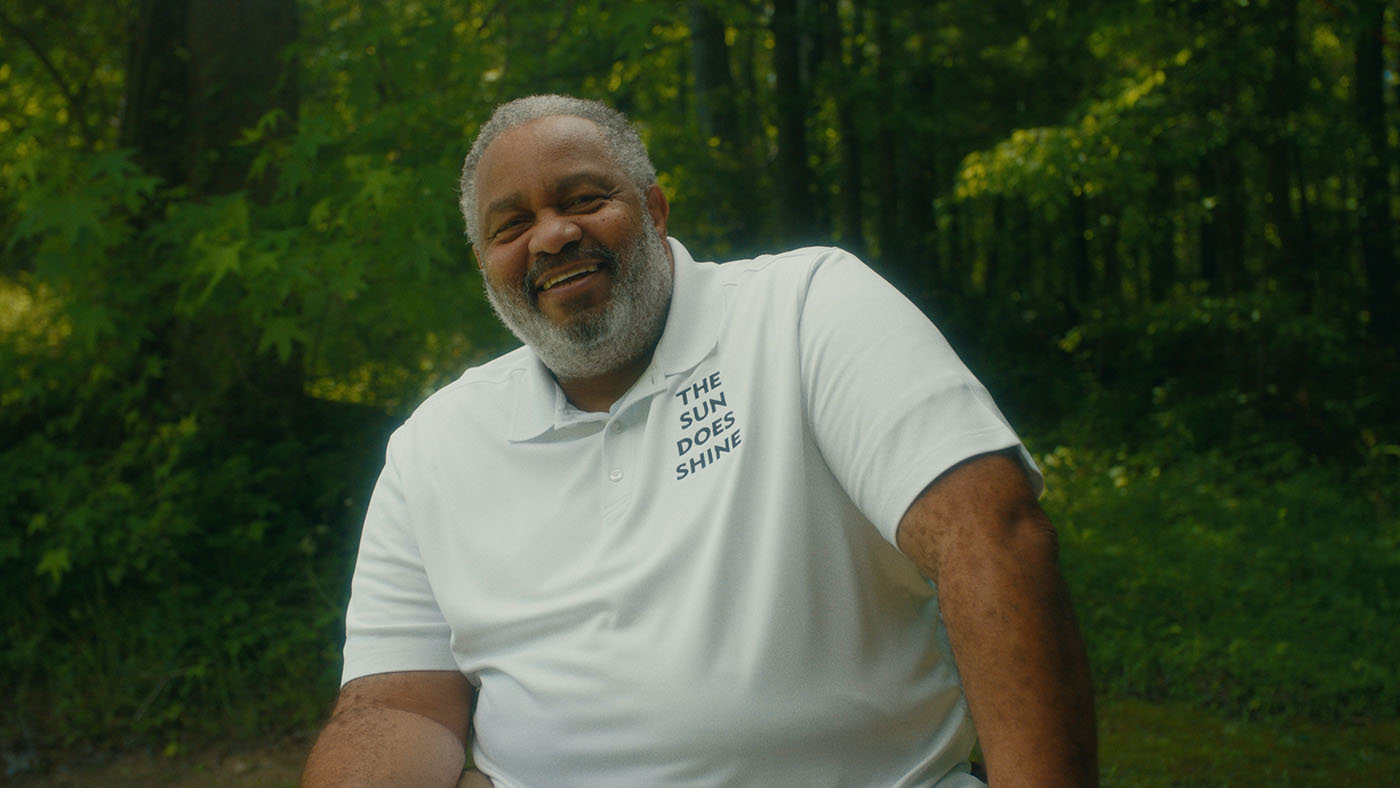 The series shares the personal stories of several formerly incarcerated individuals, including Jess Bonanno, a software engineer at Slack who participated in Next Chapter; Marcus Bullock, the founder of Flikshop, a tech platform that creates personalised postcards for incarcerated individuals around the country; and Mr Anthony Ray Hinton, who was wrongfully convicted and spent 30 years in prison. Each video in the series will raise awareness of the barriers that prevent returning citizens from being truly free and show the perseverance demonstrated by each individual determined to make a better life for themselves and their communities.

The trailer for the film will also be spotlighted by Rework Reentry, the new joint initiative between Slack and the Aspen Institute to help formerly incarcerated individuals build careers in the technology sector. The full series will be revealed in late 2022.

While there’s still much work to be done in creating opportunities for returning citizens, programmes like Next Chapter are spreading awareness and shedding light on what could happen if we shift our perspectives and welcome home those who have been incarcerated with open arms – and real freedom.

How Slack helps to close deals in a tough economy