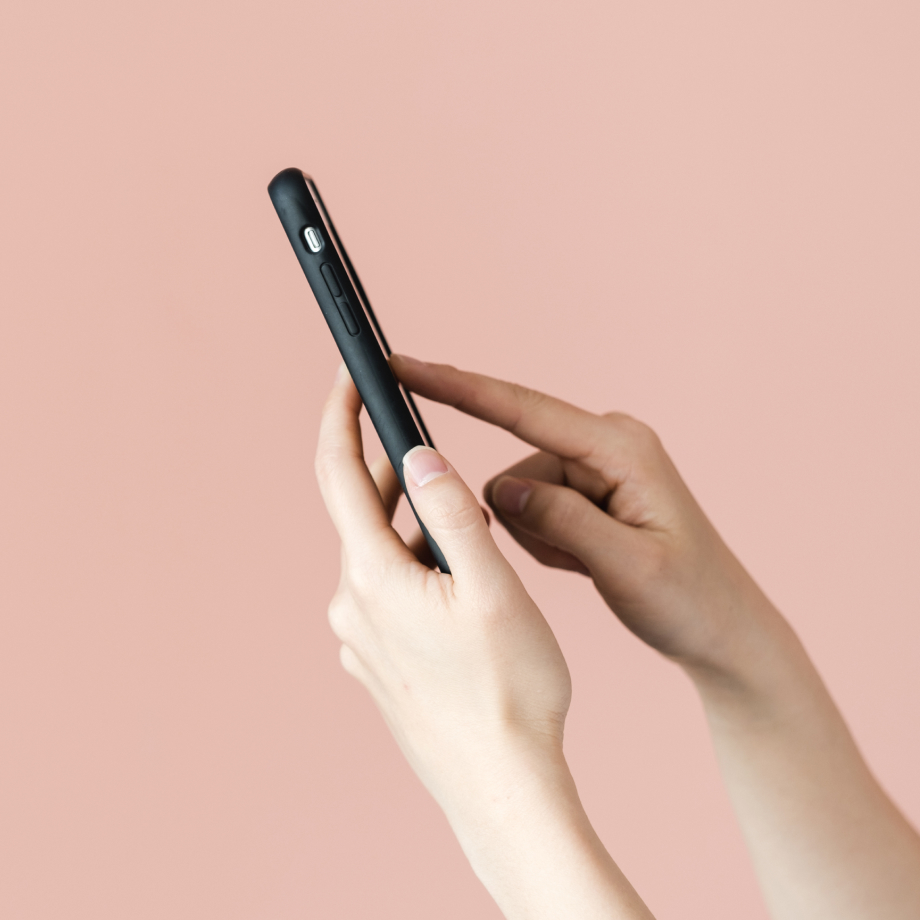 More than 79 million customers rely on Japan’s NTT Docomo for lightning-fast video, phone and email services. The country’s largest telecommunications company, its name is derived from ‘docomo’, meaning ‘everywhere’ in Japanese – which suits its status as a world-leading developer of reliable 5G networks.

A subsidiary of Nippon Telegraph and Telephone (NTT), which employs upwards of 27,000 people, Docomo itself is home to 8,100 employees. Established in 1992, the pioneering enterprise has many divisions and departments, each with its own complicated legacy IT infrastructure. To meet the strict security policies needed to protect the huge volume of customer information that Docomo handles, most of its business systems are built internally, including email and interoffice communication tools. But as employees pivoted to working from home during the Covid-19 pandemic, it became difficult to move business forwards with such a limited in-house toolset.

Spearheading this strategy was Takuya Nakamura, Docomo’s cloud solutions manager in the company’s innovation management department. ‘I think the move to remote work and Slack helped us revolutionise not just our communications, but our organisational culture,’ he says.

‘The Covid-19 pandemic and resulting remote environment created a need for better tools, leading to a rapid increase in Slack users and a fundamental change in our internal communication culture.’

Speeding up communication with external partners while maintaining high-level security

Previously, Docomo’s innovation management department relied on email and phone to communicate with external organisations. The process was slow and fragmented, isolating conversations and making it difficult to find information internally.

Introduced just before the pandemic, Slack Enterprise Grid ticked all the boxes and cleared more than 200 security policies, including strict password requirements, specifications for the duration of access log storage and status checks for third-party certifications. This allowed Docomo to simultaneously maintain high-level security and speed up communications, both inside and outside the organisation.

‘It was essential for us to choose Slack Enterprise Grid from a governance point of view for security and audits, and because it enables distributed management,’ says Nakamura.

‘There are many communication tools out there, but Slack was the obvious choice for us because it supports system alert notifications and API linkage and is the de facto standard among engineers.’ It would be fun to watch a live stream of the President's speech on this channel and discuss it here. Can everyone please look at it. The President’s speech. It won’t be interactive, but I’d like us to communicate with each other while watching it. If you can’t make it, I’ll be sending on a recording afterwards. Great quality for both audio and picture quality! Japan’s initiatives for call centers under COVID-19 are great aren’t they. It's great being able to monitor the network from home!

Replacing email with Slack to reduce workload by 70%

Before 2019 at Docomo, important messages were buried in siloed email threads, and employees lost countless hours trying to reply to them and find important information among the chaos. In October of that year, Docomo extended Slack beyond its research and development division to departments across the company.

Internal communication is now organised in Slack channels, virtual spaces to share messages, digital tools and files. Instead of the time-consuming greetings and closings required for emails, employees can convey the right reaction with a single emoji, and they’ve even created their own suite of customised emoji. Many Docomo employees are uniquely familiar with emoji: in 1999, the company tapped into a long tradition of expressive visual language to release the world’s first 176 emoji for mobile phones – now a staple in mobile messaging.

To officially break free of overflowing inboxes, Docomo encourages teams to send emails to Slack. Those who wish to centralise their work communication can simply add their Slack email address to a mailing list for receiving internal queries, and any incoming messages automatically appear in Slack

By supporting employees in Slack, Docomo builds trust, strengthens team bonds and keeps the entire organisation motivated. In an internal company survey taken in late 2019, 56% of respondents at Docomo said that it was easier to submit questions and requests to other teams, 58% reported smoother interdepartmental communication and 70% enjoyed a reduced workload.

‘In one department, more than half of employees said the introduction of Slack has reduced communication barriers between departments and among their own teams.’

In late 2019, as word of Slack’s transformative potential spread across Docomo, employees switched to working from home – and Slack adoption soared. Newly re-energised, the company moved to embrace a modern culture of communication and organisation.

Take the #docomo-random Slack channel, which hosts discussions about everything from Slack best practices to tips for working remotely. The emoji reactions to each message signal strong interest in an environment that fosters unique connections through shared experiences. Employees have also formed various communities by creating more than 50 social channels, including #lets-speak-english and #people-who-like-rugby.

Emoji reactions have only increased in popularity, empowering employees to express themselves in a new, low-pressure way: those who might have been reluctant to speak up with questions in a meeting or in front of a crowd are now involved. This helps to break down traditional hierarchies in favour of a more collaborative approach.

‘Reforming an organisation’s corporate culture cannot be achieved immediately, and we’re only halfway there,’ Nakamura says. ‘But I’m determined to continue working hard on both the Slack deployment and the evolution of our culture.’

Looking forwards, Nakamura says he would like to expand the use of Slack to 100% of Docomo employees and embrace an organisational agility that not only makes his employees’ lives easier, but better serves external partners and Docomo’s many customers.