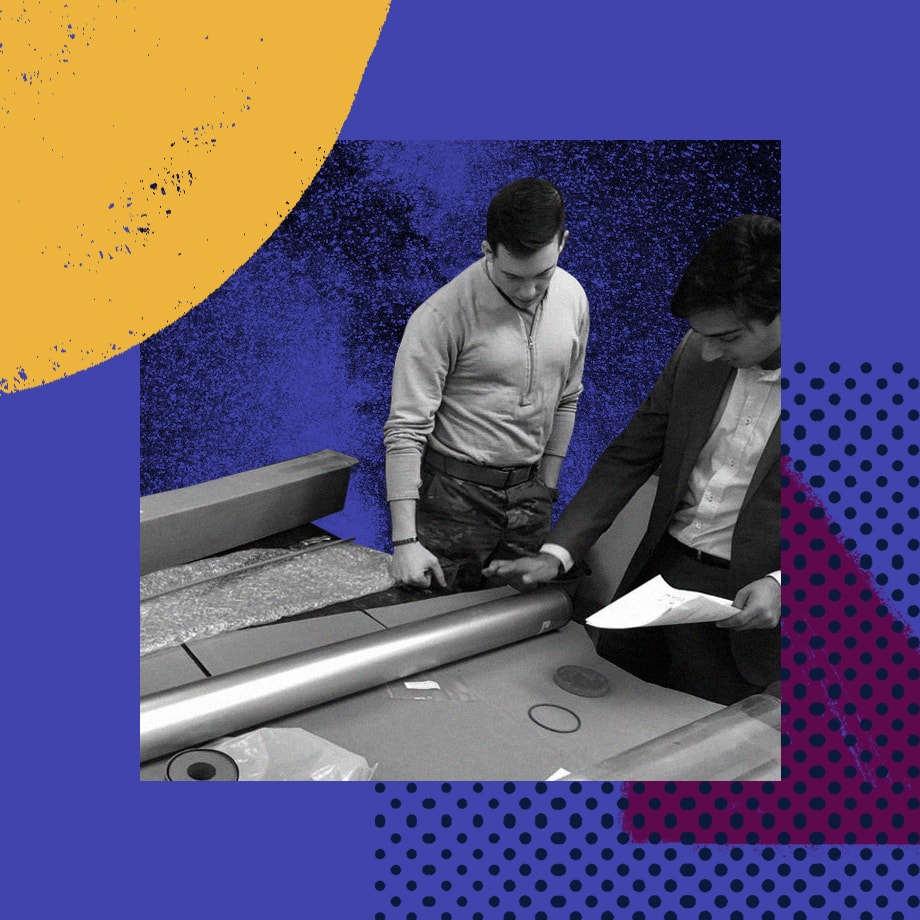 It’s called the Kármán line, and it’s the place in our atmosphere where the air becomes too thin for airplanes to stay aloft. In February 2019, an interuniversity coalition called Operation Space will aim to become the first group of college students to send an unmanned rocket across it.

[simplequote]All of those channels are public, allowing members to be in the know even if they aren’t directly participating.[/simplequote]