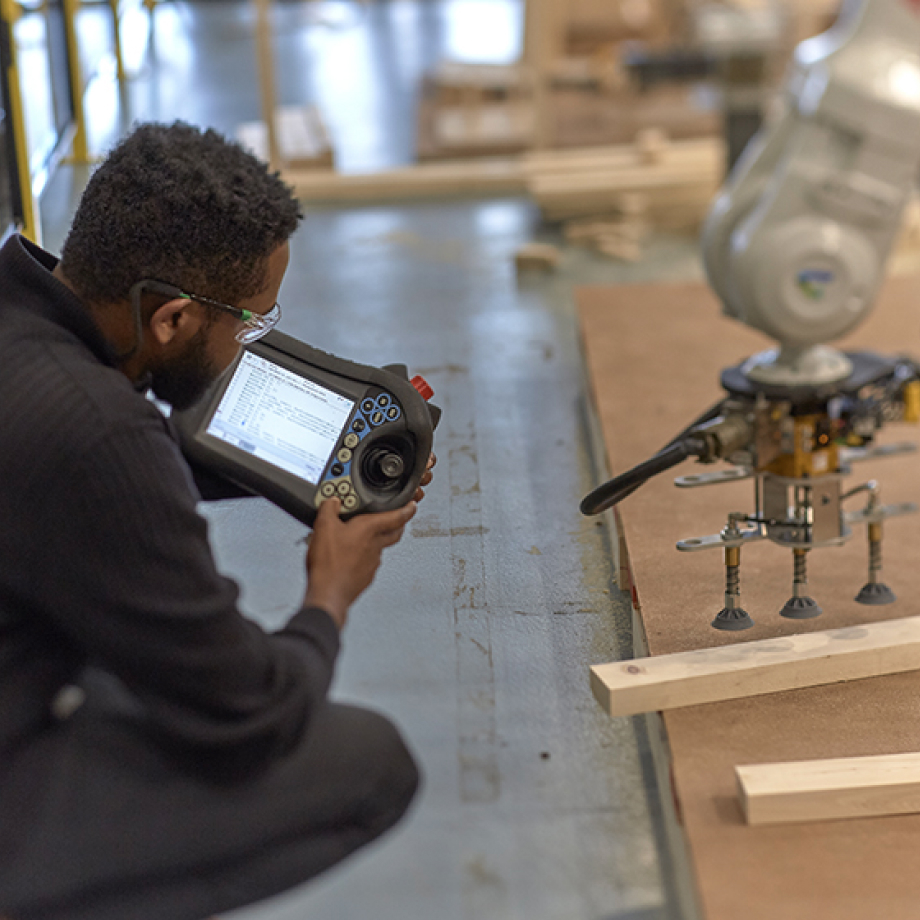 Игорь Хромченко will there be time at the end for Q&A with leadership?

Absolutely, Анастасия Борисенко! We’ll have at least 15 minutes at the end. Feel free to submit questions via adsk-all-hands throughout the meeting.