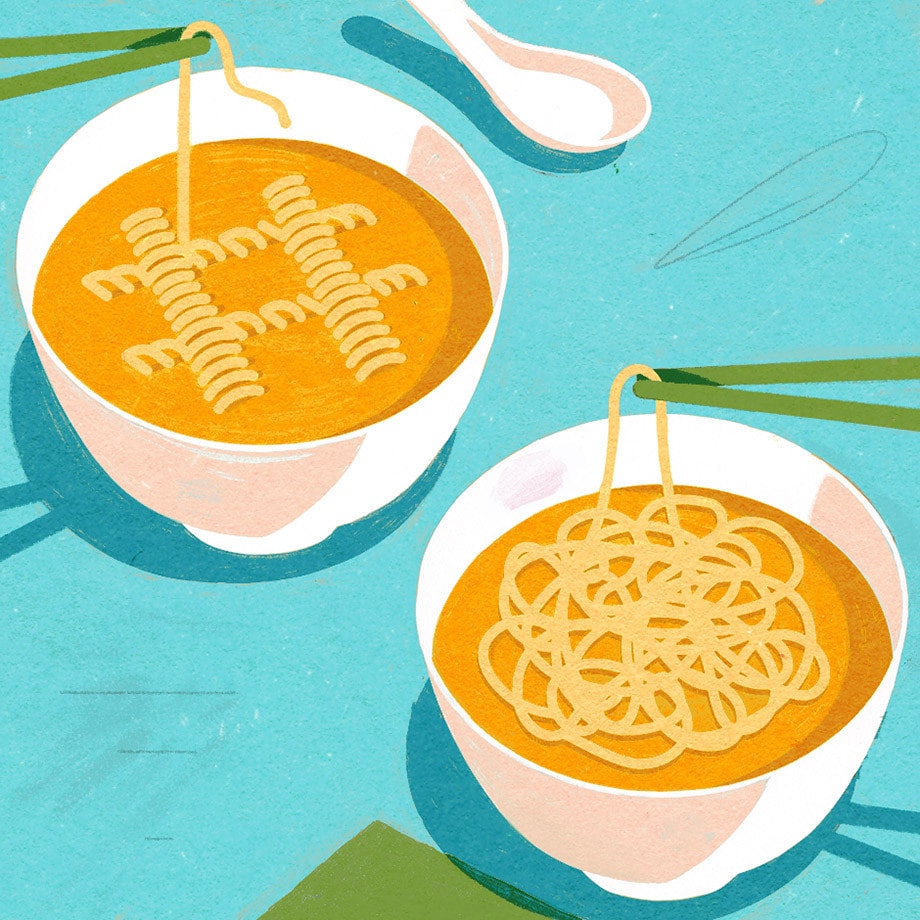 Slack parents: How we found support during the pandemic

How channels bring our product and support teams closer together