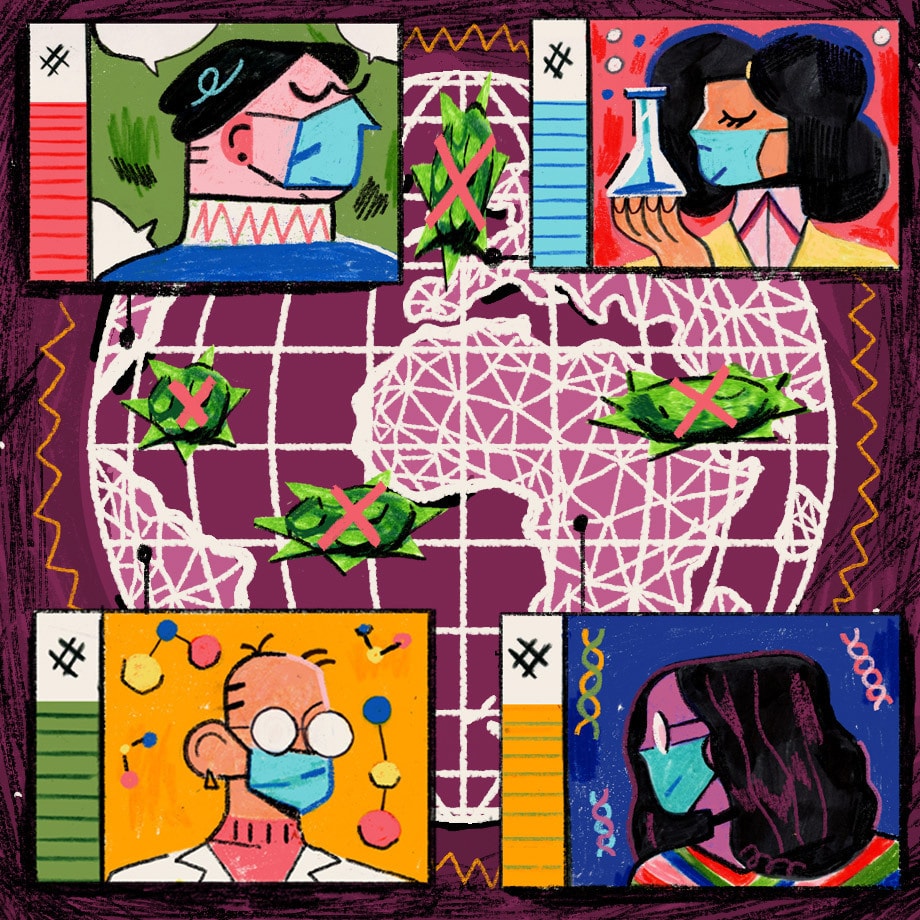 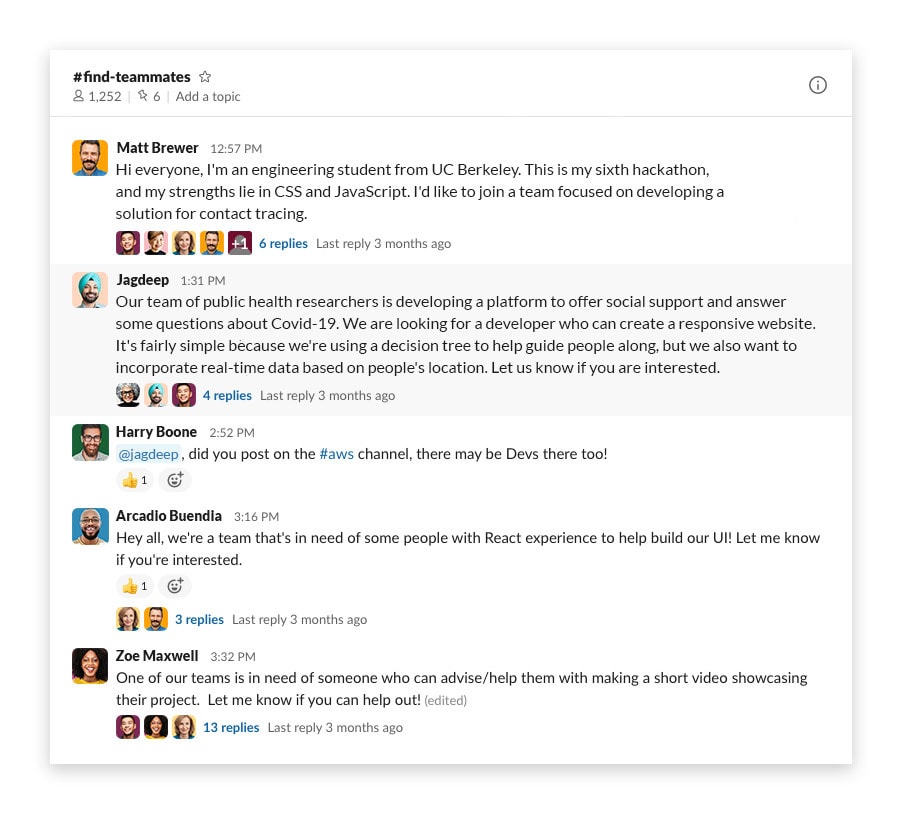 Learn how the studio tests, deploys, plans, and manages operations for all its games, all in one place

How engineers at Netflix and PagerDuty outsmart incidents with Slack

From transitioning on-campus staff to supporting newly distributed workers, learn how these organizations use Slack to maintain business continuity