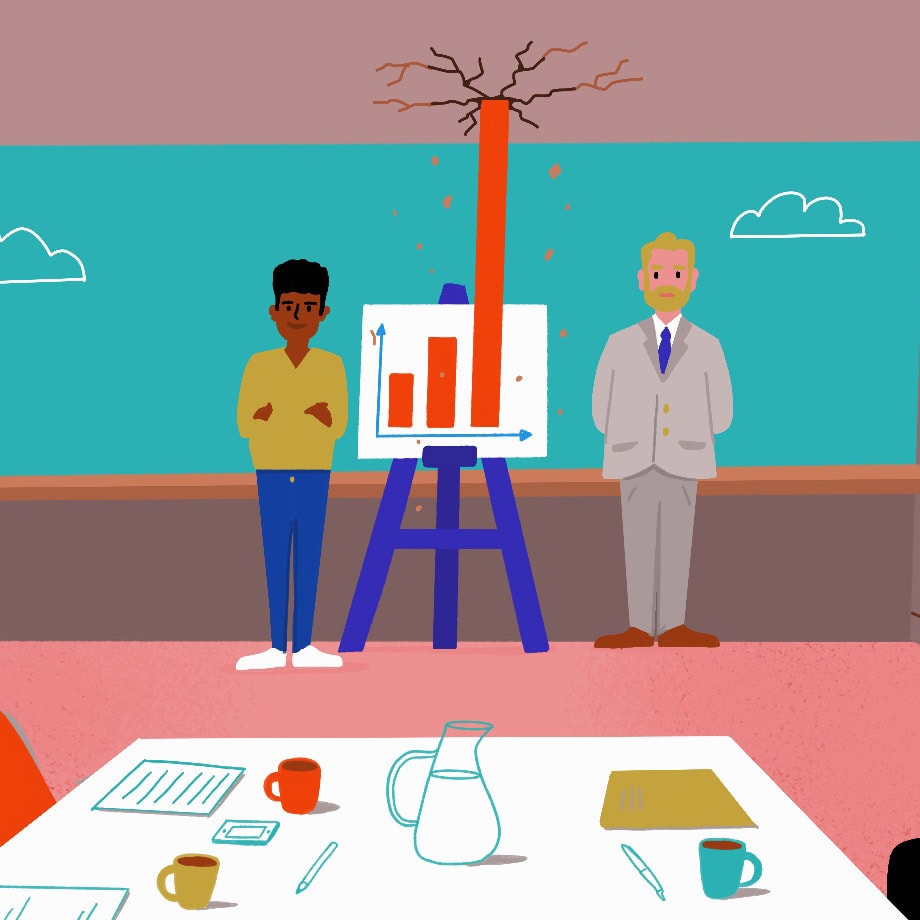 The queen of quarantine comedy sat down with Slack over Zoom to chat about creativity, collaboration and doing our best work in a post-pandemic world

Slack channels at Box keep communication organized and teams in sync, so no one misses out on a potential opportunity

7 team-building activities to move forward as one