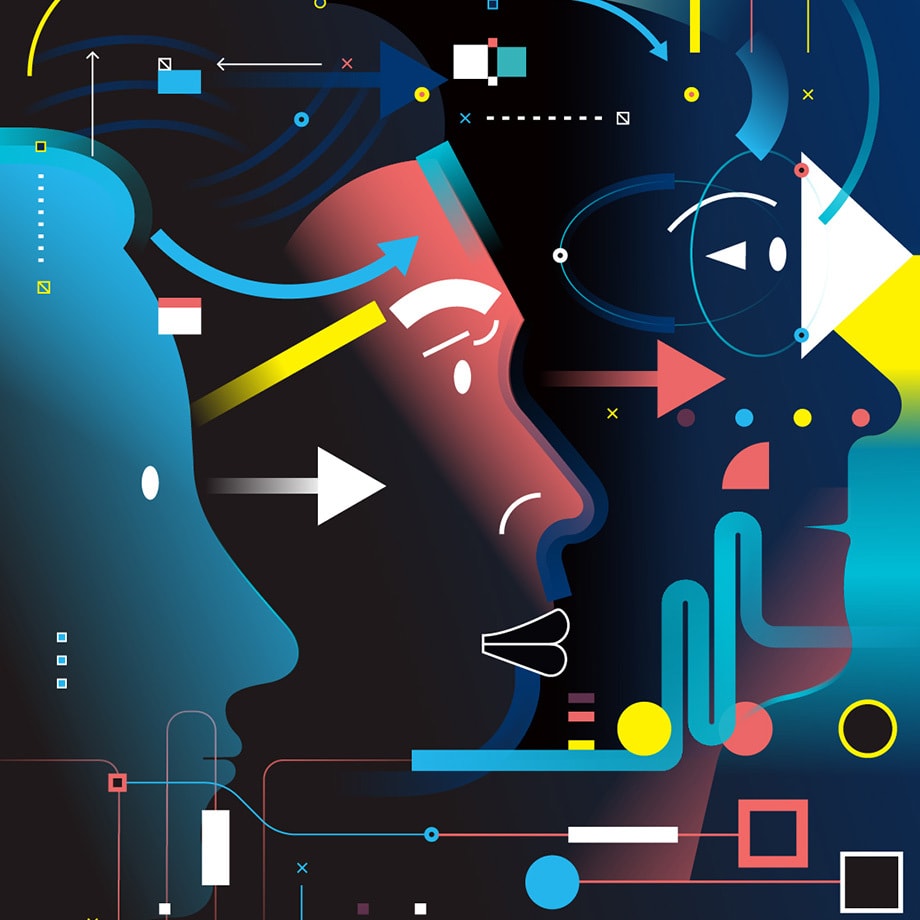 Reimagining work and management for a more flexible, productive and balanced future

Rewiring how we work: building a new employee experience for a digital-first world

Introducing new product innovations to help teams to collaborate, connect to their partners and systems and get work done.