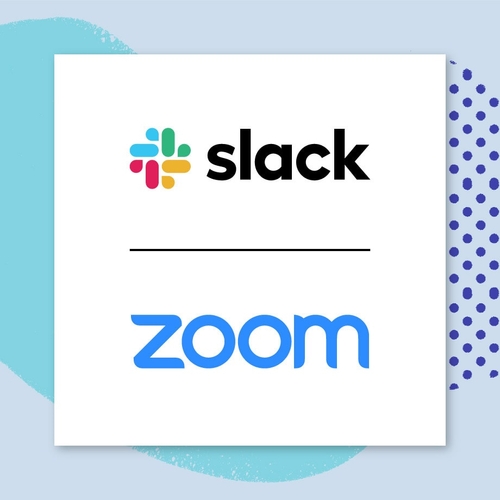 Seamless team collaboration and communication, whenever and wherever you need it.