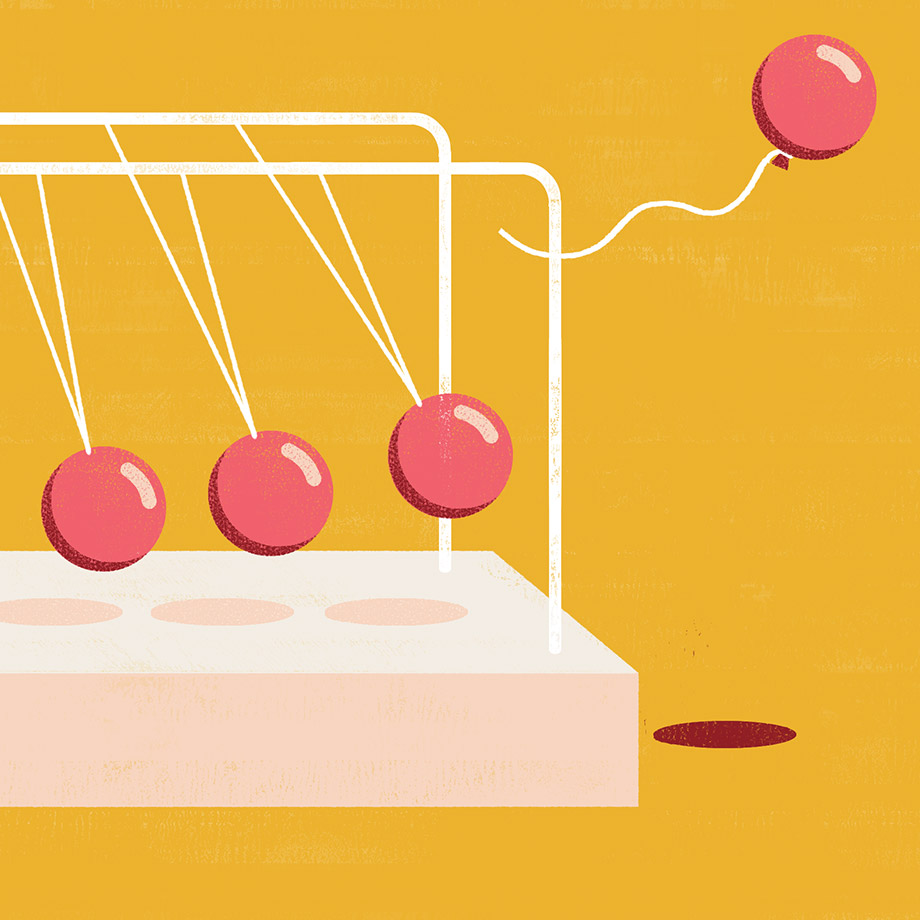 Learn how our newest features connect your people, partners, and systems to keep your team moving forward at the pace of change

At Frontiers 2020, we turned a Slack workspace into a lively virtual conference hall—here’s how your events team can do the same

How channels bring our product and support teams closer together

After 5 years, our fund’s reach is broader and more impactful than ever