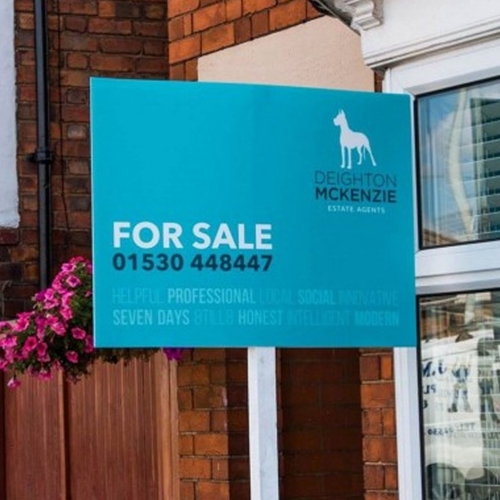 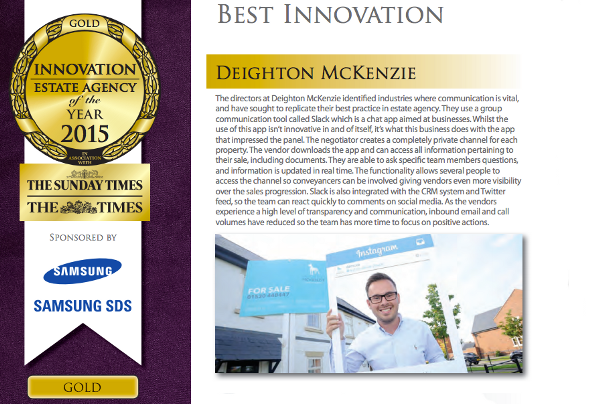 What does digital transformation mean for business?

Far more than simply moving your records into the digital space, digital transformation is a complete reimagining of your company