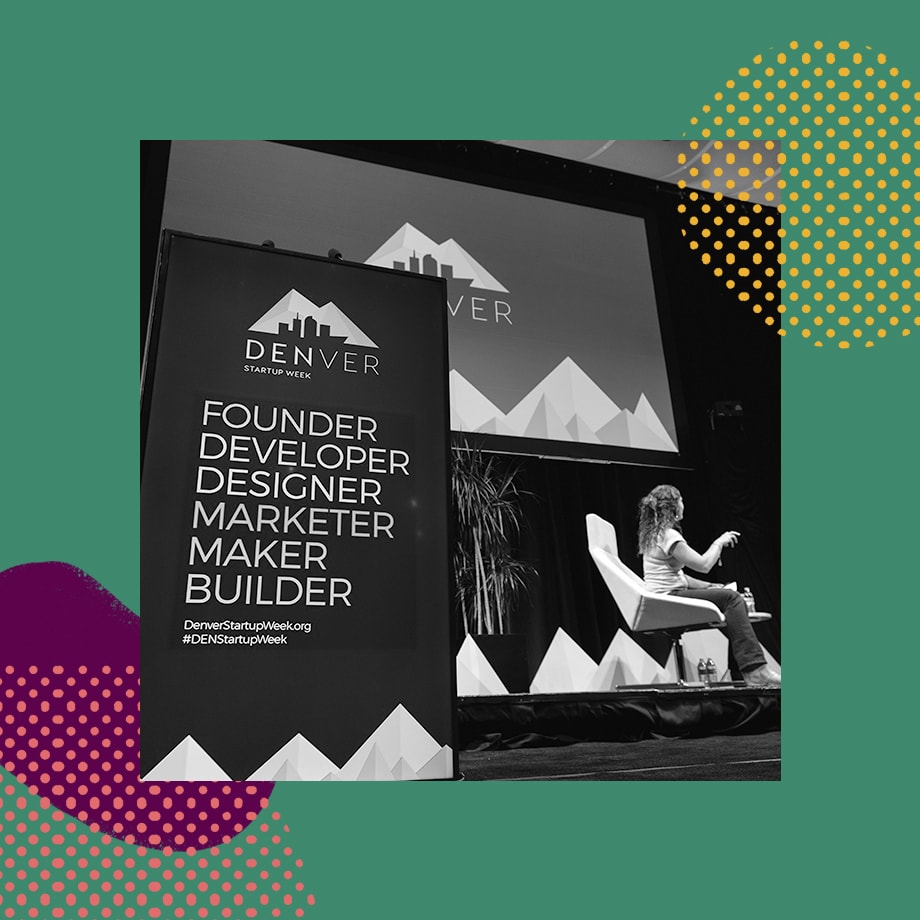 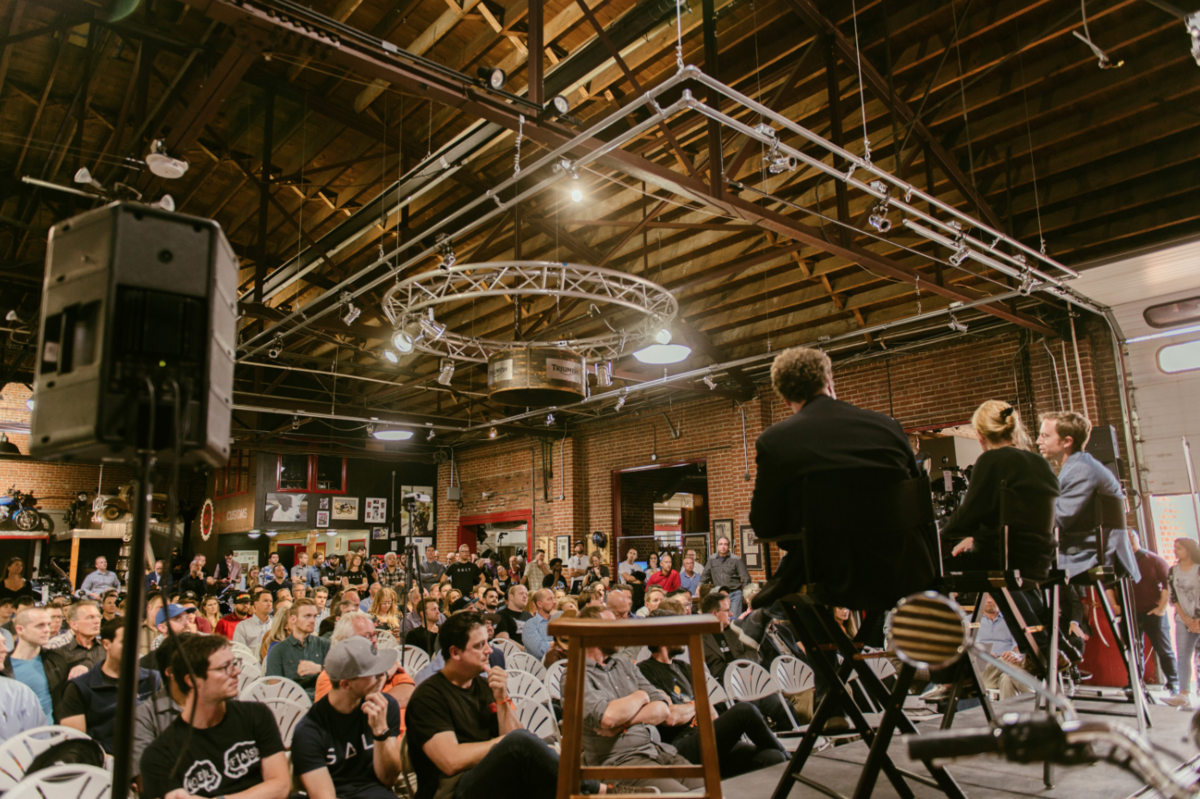 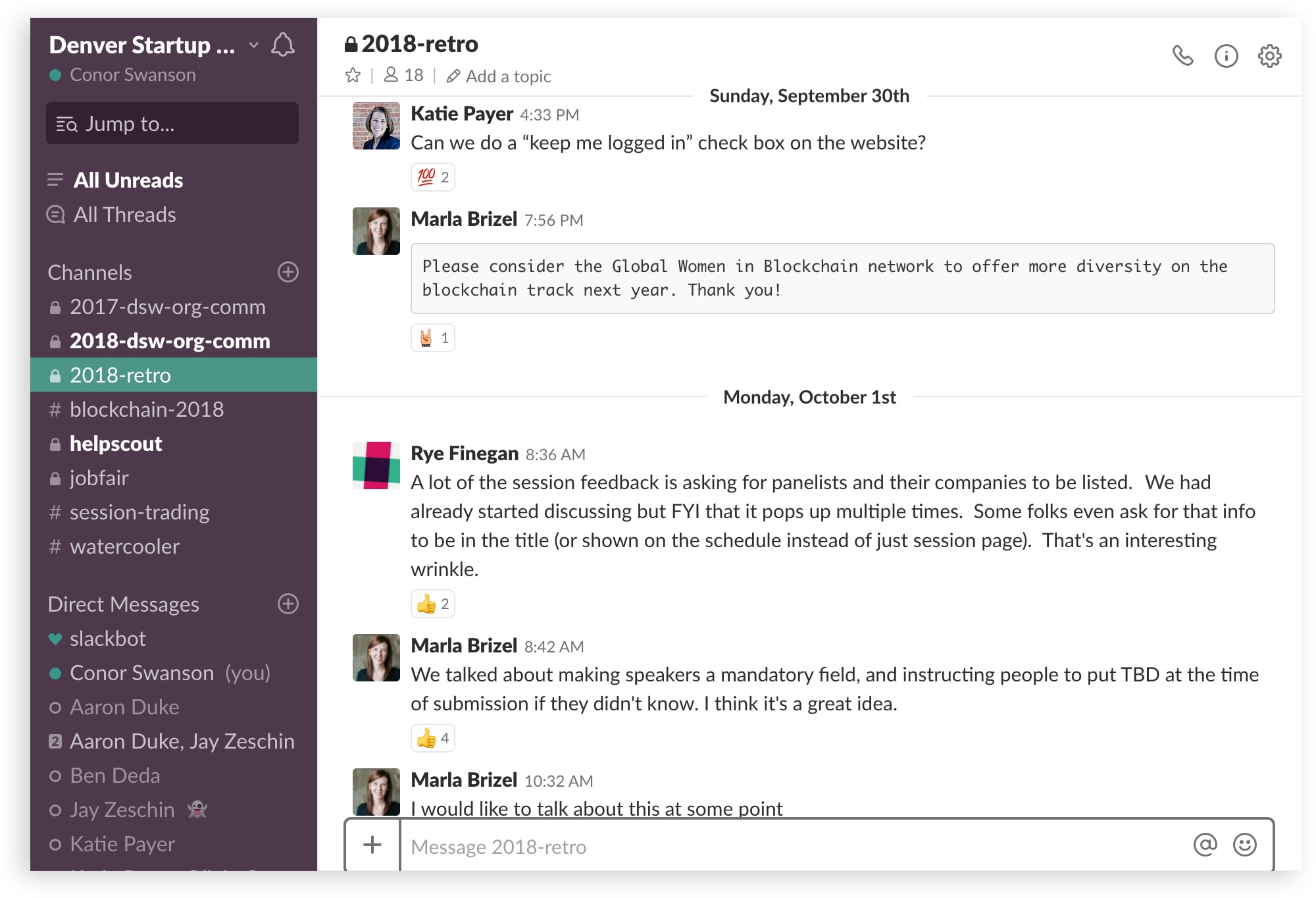 Time management at work is key to optimizing productivity

Tips, tricks and new skills to help you use your time more wisely

How to improve productivity in the workplace

Customize a blueprint that engages your workers, both at the office and from home