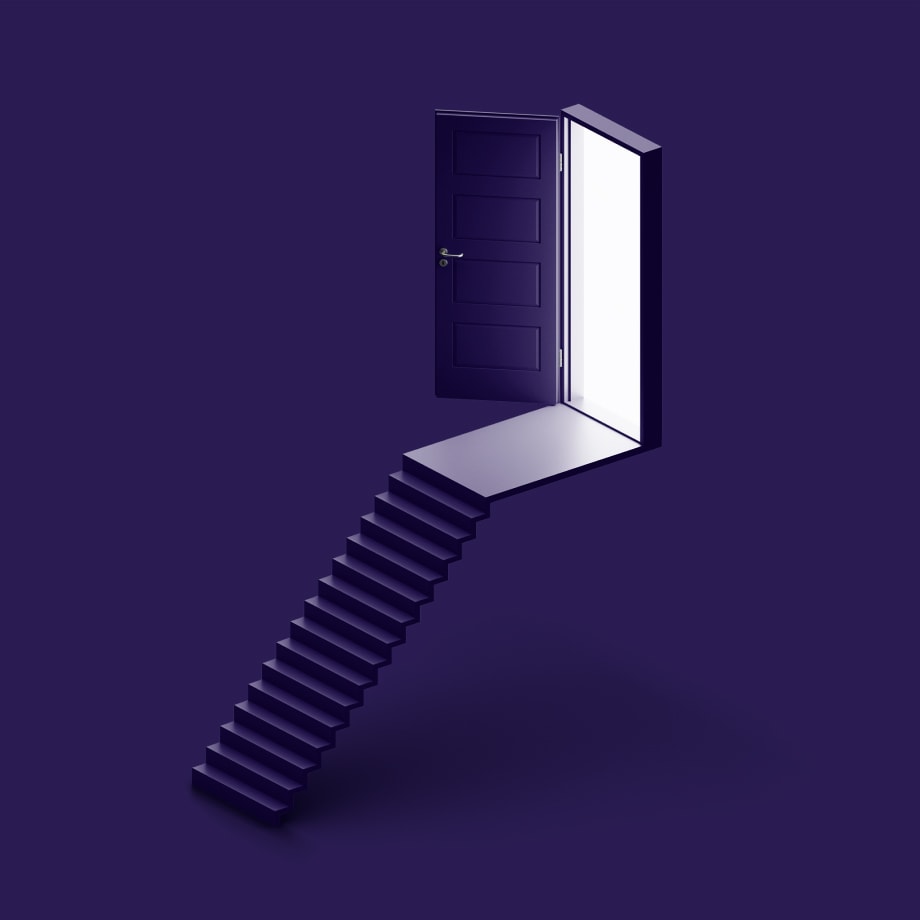 It takes devotion to details, like the gradients of green in African Redwood leaves or the gentle flight of a butterfly, to bring Rwandan cloud forests to life on a mobile device. Just ask Jhanvi and Ketaki Shriram, the founders of the augmented reality (AR) mobile gaming app Krikey.

In June 2019, the sister duo teamed up with Ellen DeGeneres and Portia de Rossi’s nonprofit, The Ellen Fund, to create Gorillas! It’s a mobile AR app with a conservational mission. With the help of their cellphone cameras, players can immerse themselves in northern Rwanda’s tropical forests and help a digital family of mountain gorillas forage for food.

Nearly 30 people helped build Gorillas! over the course of several months. We recently spoke with the Shriram sisters to find out how the Krikey app used Slack channels—a single place for a team to share messages, tools and files—to create the rich Rwandan landscape and align remote teams.

Designing immersive games for a global audience in Slack

After graduating from Stanford University and going down separate paths for a few years, the Shrirams joined forces and launched the AR app Krikey, which connects multiple users in real time to play AR games with friends.

“For consumers, the ability to experience AR is much easier on a mobile phone,” says Ketaki Shriram, Krikey’s chief technology officer. “We wanted to remove the headset barrier and make a wonderful augmented-reality experience that’s available on mobile phones.”

“Though we do have other task-tracking software, Slack is what most people visit first thing in the morning.”

In addition to Gorillas!, the Krikey app boasts basketball and bowling games, as well as a cricket game with elephants as players. The company has also partnered with Sony Pictures Home Entertainment to launch three AR app games for the popular horror comedy film Goosebumps.

Bringing a baby gorilla to life in Slack channels

While building Gorillas!, the Krikey team communicated in nine Slack channels: one for each engineering and art team, one for general project management, and one for a final check before submitting the game to the Apple and Google Play stores. Each of these teams relied on the pinned messages feature to track daily tasks.

“Though we do have other task-tracking software, Slack is what most people visit first thing in the morning,” says Jhanvi Shriram, Krikey’s CEO.

Slack channels were especially helpful collaboration tools when it came time to create the game’s 3-D baby gorilla. At each stage, the graphic artists uploaded images and videos of the gorilla to Slack channels for their colleagues’ review. In the channel, the artists put their heads together to hash out the gorilla’s various traits, including fur texture, movement and personality.

“In the experience, the gorilla functions as its own individual,” Ketaki says. “So just like a wild animal, it’s moving around. Programming that gorilla involved a lot of back and forth, a lot of conversations about what is the personality of this baby gorilla, how should it behave when it sees a human and when it’s interacting with berries or termites. We used Slack to share a lot of those recordings and Slack calls to communicate a lot of those notes.”

Jhanvi adds that one of the goals of The Ellen Fund was to enable fans to experience gorillas the way DeGeneres did when she went trekking in Rwanda. “It was an emotional experience to be in their ecosystem,” says Jhanvi. “And we knew that not all of her fans have the means to travel to Rwanda, so we wanted to find a way to bring that forest to them.”

With half of Krikey’s workforce—which is based in San Francisco—divided across four states and three countries, the company’s project managers have a lot of wrangling to do across time zones. While building Gorillas!, the teams were able to communicate and share files and deliverables primarily in Slack channels. Being able to write messages in Slack also helped support the Krikey app’s international teammates who weren’t fluent in spoken English.

“Communication is the key to any team’s success. Slack empowers each of us to speak and be heard.”

“Being able to communicate equally with the team members has been really helpful for [the international contractors] to feel part of the team,” Jhanvi says. “So often, it’s even better than actually doing a video call, because they’re able to fully express themselves in writing.”

Building team culture in Slack with a quirky tradition

Jhanvi and Ketaki share how they hold a beloved Krikey tradition in their general Slack channel. Each week, the company hosts the Krikey Awards, which, according to Jhanvi, is “like the Oscars, but better.”

“We’ve definitely been working hard to keep the team culture strong [despite distance], and Slack has been a beautiful way for us to do that,” she says.

During this ceremony, team members are recognized for exhibiting core Krikey values: kindness, honesty, trust and respect. The previous award winner picks the next recipient.

“We always try to have everyone write out their acceptance as if they’re giving speeches in Slack,” says Jhanvi. “It’s just a nice way for the whole team to get involved, even if somebody’s in a time zone that doesn’t work for that meeting.” (The sisters say Slack emoji and reacji are a core part of this ceremony.)

“Communication is the key to any team’s success,” Ketaki says. “Slack empowers each of us to speak and be heard.”