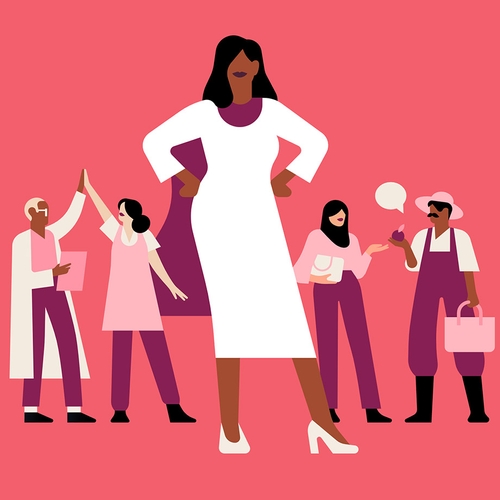 The future got here ahead of schedule. Let’s take this opportunity to change the way that we work for good.