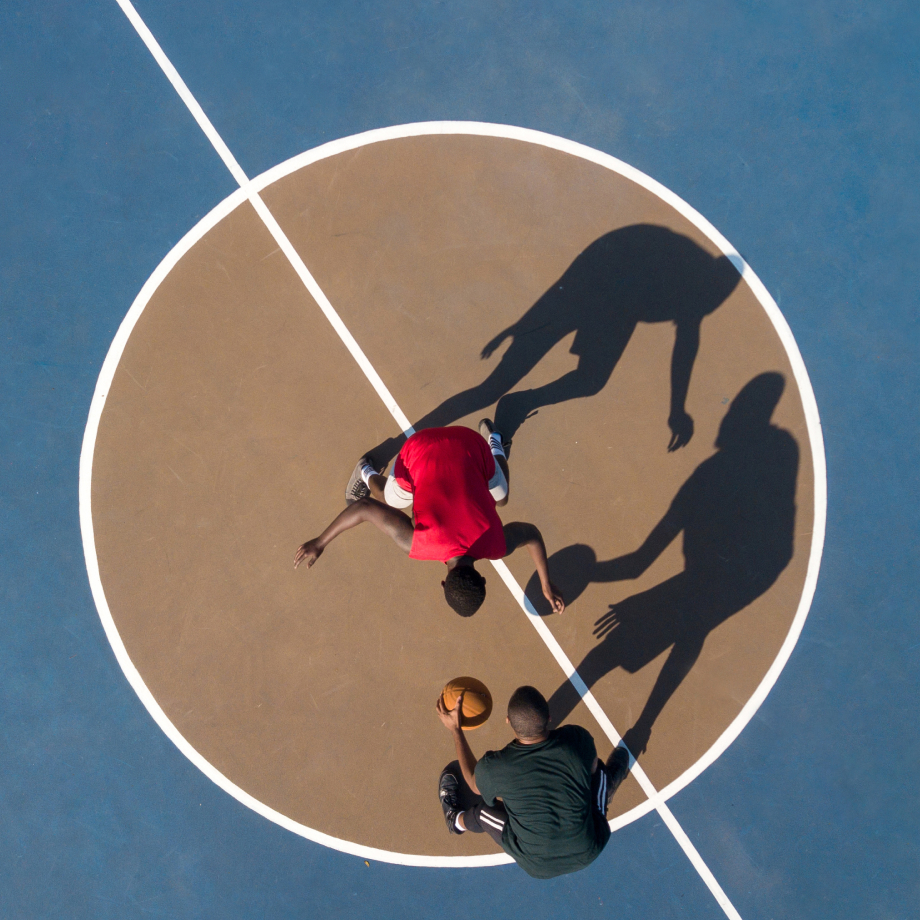 Wayne Gretzky has more assists than any other ice hockey player has points. NFL running back Jerome Bettis once rushed for one yard and had three touchdowns in a single game. Tennis superstar Serena Williams has won an astonishing 73 singles titles, 23 doubles titles and two mixed doubles titles. Cricketer Donald Bradman’s test career batting average was 99.4 – only four others have ever reached 60.

Without context, these numbers by themselves are good bar trivia. But behind every legendary achievement is a vast ocean of data. And that data is the lifeblood of bookmakers, bloggers and broadcasters alike. Enter Sportradar, a Swiss-based global data provider at the nexus of sports technology and entertainment. Alongside a team of more than 7,500 data journalists and more than 500 IT experts, the company typically monitors over 400,000 matches annually across 65 sports categories, then it surfaces that all-important data into comprehensive and customisable feeds to bookmakers, sports federations and media companies.

‘We’ve built our business around providing real-time data to all of our market segments,’ says Ian Poland, the CIO at Sportradar. ‘As a technology-driven enterprise, we have a sophisticated innovative platform to serve all of our key markets.’

When Covid-19 hit, Sportradar pivoted to simulated reality sports within 14 days – a feat accomplished thanks to using Slack wall-to-wall internally. It also collaborates with customers globally through Slack Connect, a secure, channel-based communications environment, to share the most reliable, real-time sports data available.

‘We went from concept to cash within 14 days.’

What happens to a sports monitoring company when the global sporting industry grinds to a halt, like it did when Covid-19 broke out? At Sportradar, the engineering team quickly brainstormed ways to pivot in response to a bleak future for live sports. The original concept was to create the ability to ‘play on’ specifically throughout sports and European leagues such as the Premier League, La Liga, Serie A and the Bundesliga to somehow complete the fixtures for the football seasons that had been suspended.

‘We had all the elements to create simulated sports,’ Poland says. ‘Our vast array of sports data and videos, combined with our AI and machine learning capabilities, provided the key ingredients. Now it was a question of “How do we bring this all together?”’

When the conversation turned to simulated reality, Sportradar knew that it had a winner. ‘We announced it before we built it,’ Poland says. ‘We had the idea on Monday. The press release went out on Tuesday. We were building initial prototypes within the first 48 hours. Before day 14 was over, it was fully blown, live, tested and ready to go.’ It started with simulated reality football, creating a league to play out the completion of competitions across Europe, and it has now expanded to tennis and cricket.

Speed was of the essence, and Slack channels – virtual spaces for sharing information – enabled the company’s teams to collaborate easily and move quickly.

‘We absolutely needed speed at the time, and Slack really helped with that,’ Poland says. ‘We had seven teams in ten locations around the world collaborating on this pivot. An ideation channel quickly became a design channel, which quickly moved into build, QA, trial and test channels.’

When one office logged off, another logged on. European teams would provide ‘handovers’ to the US teams through Slack channel updates. As one team logged off and another logged on, they could read all the context in channels. It was a collaborative sprint. There were upwards of 40 people involved from across the entire company.

‘We absolutely needed speed at the time, and the channels really helped with that.’

When it launched, it was a huge success. ‘It exploded. The uptake was instant, and we saw rapid growth that led to an extension of the coverage of additional leagues. At a time when little or no live sport was taking place, our customers really appreciated having a new sports betting product. We went from concept to cash within 14 days.’

Poland isn’t so sure that they would’ve experienced the same level of success through more traditional channels, such as phone and email. ‘When you have people in different time zones and places, email and phone aren’t necessarily the best vehicle,’ he says. ‘Without tools like Slack to enable us, it would have made a challenging job even more challenging and certainly less efficient.’

As a data company, Sportradar measures absolutely everything. ‘Response times are really important to us,’ Poland says. When an incident is triggered, it creates a message that’s piped through Jira Cloud and PagerDuty integrations into a Slack channel.

Nowadays, there isn’t a single function across the company that doesn’t use Slack. As Poland puts it, ‘Everything has a channel – from company announcements and budgeting to hiring approvals and team updates.’

‘It’s become custom practice that, for every initiative, we create a complementary Slack channel,’ he says. ‘It’s become the standard way of operating.’

Or maybe you’re watching a football game when a striker sends the ball soaring to the left of the goal. The announcer chimes in, ‘Left-footers are more prone to missing uncontested goals like that on Tuesdays.’

Sportradar is on a mission to fuel sports-fan engagement across the globe. Does Slack help it succeed 24/7, across dozens of countries, both within its organisation and externally? You bet.