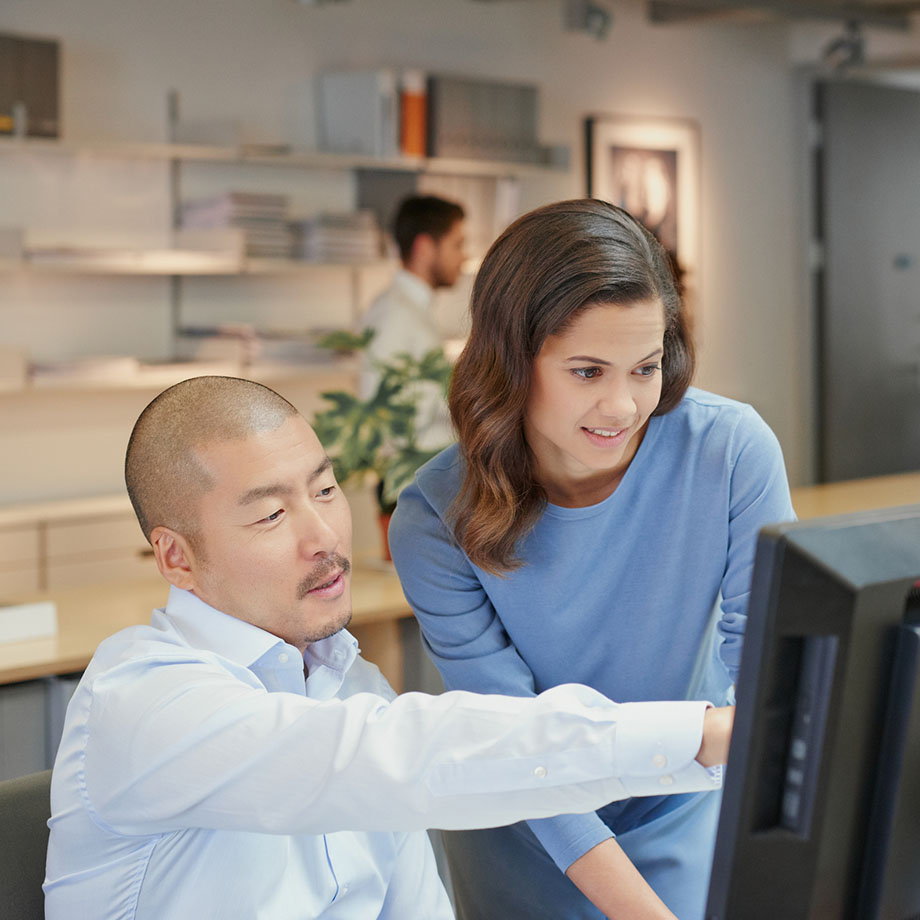 Webinar: How customers get work done their way

Learn how Slack customers harness the power of their workspace and customize it to reflect the way they want to work.

Learn how to speed up sales deal cycles and strengthens customer relationships with a transparent collaboration framework.

Good communication is not always an intuitive skill, but these tips can help improve how you engage with individuals and teams

From active listening to message delivery and asking for feedback, effective communication is an important skill in any industry

Improve your work environment to boost your success