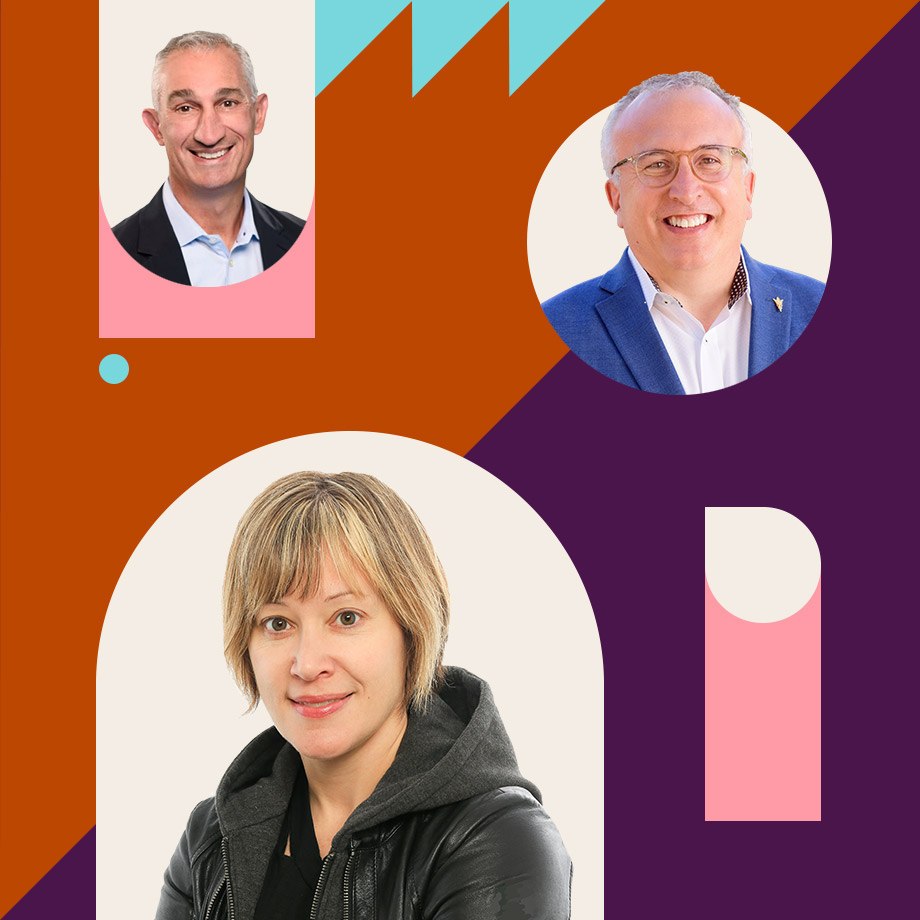 From transitioning on-campus staff to supporting newly distributed workers, learn how these organizations use Slack to maintain business continuity