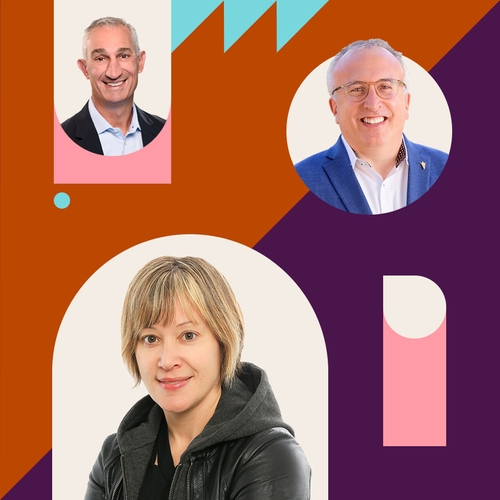 Don’t let another meeting gobble up your time and money