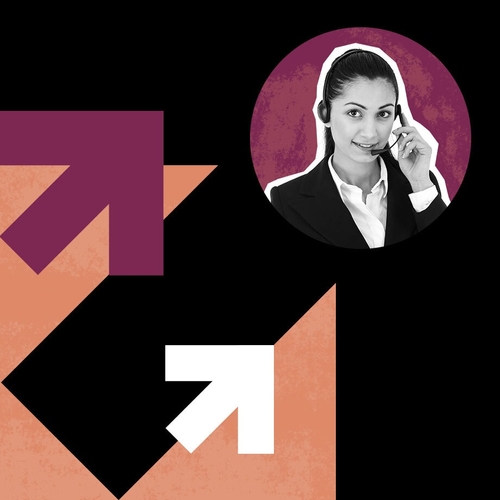 The most effective remote working tools and policies

Empower your workforce to be more productive and engaged by streamlining workflows, collaboration and communication