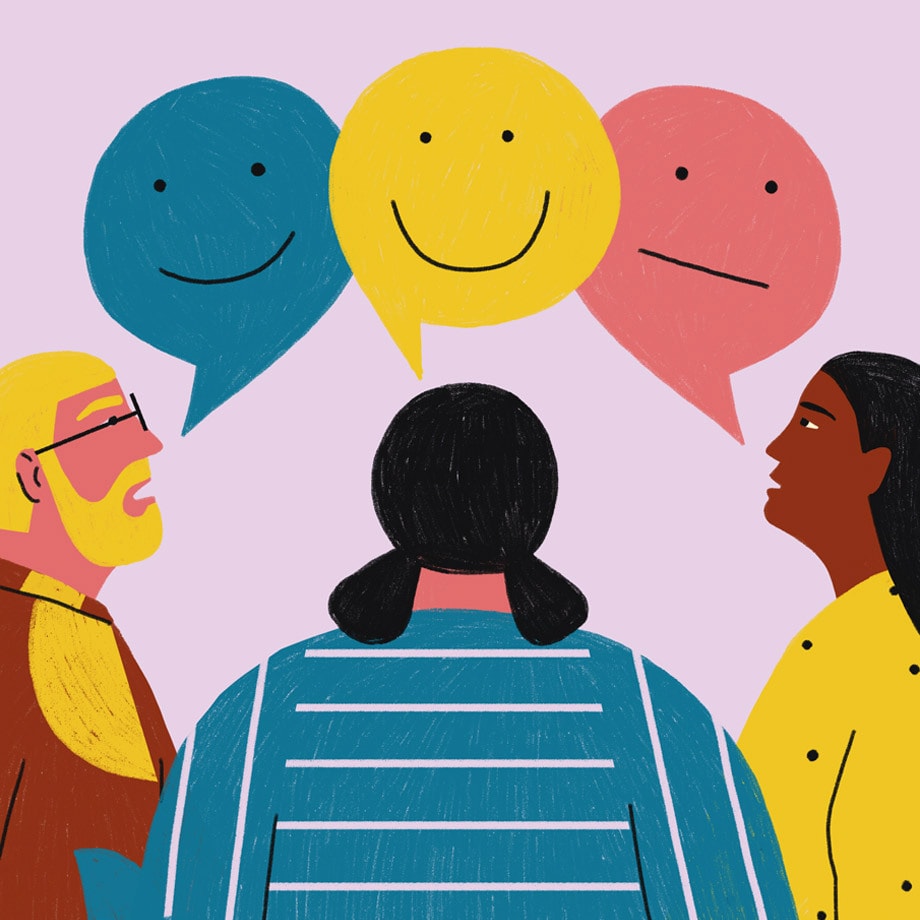 For leaders looking to foster a healthy corporate culture, there’s no worse nightmare than their workplace becoming like the software company at the heart of the 1999 film Office Space. Initech manages to do everything wrong: soul-sucking cubicles, nitpicking managers, half-hearted birthday celebrations and headache-inducing technology solutions. And its employees are made miserable by it.

The scariest part? Miserable conditions like the ones endured by film protagonist Peter Gibbons are rarely, if ever, implemented on purpose. The workplace in Office Space most likely got that way thanks to neglectful leadership. Avoiding the pitfalls of corporate culture is easier said than done, but there are a number of questions leaders can ask themselves to keep their company from stumbling into the horror realm of dissociated workers and TPS reports.

1. Are you compensating your employees equitably and transparently?

One of the most infamous characteristics of toxic corporate culture: a workplace where pay is secretive and wildly disparate. When employees feel like they can’t discuss salaries—a perfectly legal practice—it can breed suspicion about who is valued by the company as well as impact employee engagement and turnover.

And as public sentiment for sharing salary information picks up, pay equity is bound to become even more of a sticking point. The good news is, it’s not all about quantity when it comes to salaries. A 2017 PayScale survey of more than 500,000 employees found that:

2. What are your organization’s core values, and are employees living by them?

While higher salaries certainly lead to happier workers, a Glassdoor survey of more than 220,000 users also found that the biggest contributor to overall employee satisfaction—by a significant margin—was an employer’s culture and its values. Glassdoor senior director of global corporate communications Scott Dobroski says that people emphasize core values so often in reviews on the site that it’s become priority No. 1 for Glassdoor too.

As for the Glassdoor culture itself, Dobroski describes it as founded on transparency, accountability and feedback. “Everyone is encouraged to bring their whole selves to work and give feedback to anyone, at any time,” he says.

As it’s grown, Glassdoor has listened closely to employee sentiments and adjusted its policies and approaches sooner rather than later. Now it has more than 800 employees across eight offices globally.

Dobroski says, “We make sure to proactively seek out authentic employee feedback regularly throughout the year, to keep a real-time pulse on how employees are feeling, what’s working well and what needs improvement. The result is maintaining a strong company culture, even as we grow in new parts of the world.”

3. How effective are your internal communications?

Maintaining direct relationships with everyone at the company can be difficult as an organization grows. But figuring out the communication sweet spot between siloed departments that ignore each other and having meetings about meetings—while maintaining an authentic personal touch throughout—can help foster a positive corporate culture and combat a large organization’s roadblocks.

At the online radio service Pandora, vice president of training and enablement Leanne Chiazza and her team are responsible for providing resources and support for the company’s sales and service segments. She says that in internal communiqués such as monthly newsletters and staffwide emails, fostering a practical and personable voice that promotes both intimacy and internal competition has been key to building a healthy, high-performing organization.

“We speak [to the salespeople we work with] the way employees would speak to one another: simple, direct, and with a wink and a smile,” Chiazza says. “It’s going to help them make more money, but also appeals to their sense of fun and competition in a high-pressure month or quarter. Although we’re all doing some pretty serious work to drive the business and hit goals, a little levity goes a long way to increasing engagement and positive sentiment.”

Both Glassdoor and Pandora’s sales and revenue department also hold monthly all-hands meetings that help their offices around the world sync up with one another. “Simply having dedicated time for sellers to hear from their leaders, learn about new product launches, get the scoop on competitive intel, or share best practices and wins makes a big difference in productivity,” says Chiazza. “It streamlines messaging and creates camaraderie across various markets and teams. Most importantly, it gets people talking to each other.”

4. Are your employees given designated space to bond and learn from each other?

During its central onboarding “boot camp,” Pandora’s sales and revenue segment hits the ground running with employee engagement by setting up an exclusive messaging channel for each wave of new hires. Chiazza says the practice gives employees “a sense of belonging to that group, well after they go back to their respective offices across the country,” along with a place to adjust to a new job together.

She adds that the company also creates a channel for each new product when it launches, led by the experts on that product, so anyone in the department can learn what they need to know on the ground, without formal meetings or stuffy training processes.

“The best gift you can give to your organization is a forum for them to talk and share with one another,” says Chiazza. “In my line of work, sellers want to hear from other sellers. They want to hear about the wins, the challenges, the most difficult conversations; they want to share resources and replicate ‘what works.’ And they want to do this quickly and efficiently so they aren’t out of the field for any stretch of time. They want to hear voices like their own.”

Simply saying that senior management is open to feedback is not the same as actually making it easy for employees to offer feedback. To minimize turnover and combat the dreaded disengaged workforce, create a healthy corporate culture that is conducive to conversation by normalizing feedback. Make it as easy and low-stakes as possible for employees to speak up—call it psychological safety on the macro level.

Take Atlassian, for example: The enterprise software company won an HR award for its innovative MoodApp, an app described as “a mood ring for the whole office.” Displayed on iPads mounted at the company’s office exits, it allows Atlassian leadership to “check on the pulse of the company” and get in-the-moment feedback that’s more relevant than a quarterly employee survey, which might catch issues only once they’ve gotten big enough to stymie the company culture.

“We encourage all HR leaders to embrace workplace transparency and feedback from employees,” says Dobroski. “These are areas that will have a direct impact on building and improving company culture, so pay attention to them. When you build company culture, it can translate to better business results and financial performance, too.”

6. Are leaders truly staying in their lanes?

Office Space’s Bill Lumbergh is an iconic character for one reason: He’s the ultimate micromanaging boss. The benefits of staying out of your employees’ way, by contrast, are myriad, from increased performance and morale to employee retention to (no, really) longer life. For Chiazza, dispensing with a top-down approach, in favor of a mindset in which leaders are resources who enable employees to thrive, is one of the strongest drivers of her team’s continued success.

“The phrase ‘corporate culture’ has a bad connotation because it is associated with the ivory tower,” she says, “often with those who are detached from what is happening in the field and on the front lines. We try to avoid taking a ‘we know best’ stance,

Teams at the famous premium brand turned from email to Slack to strengthen communication, collaboration and creativity efforts