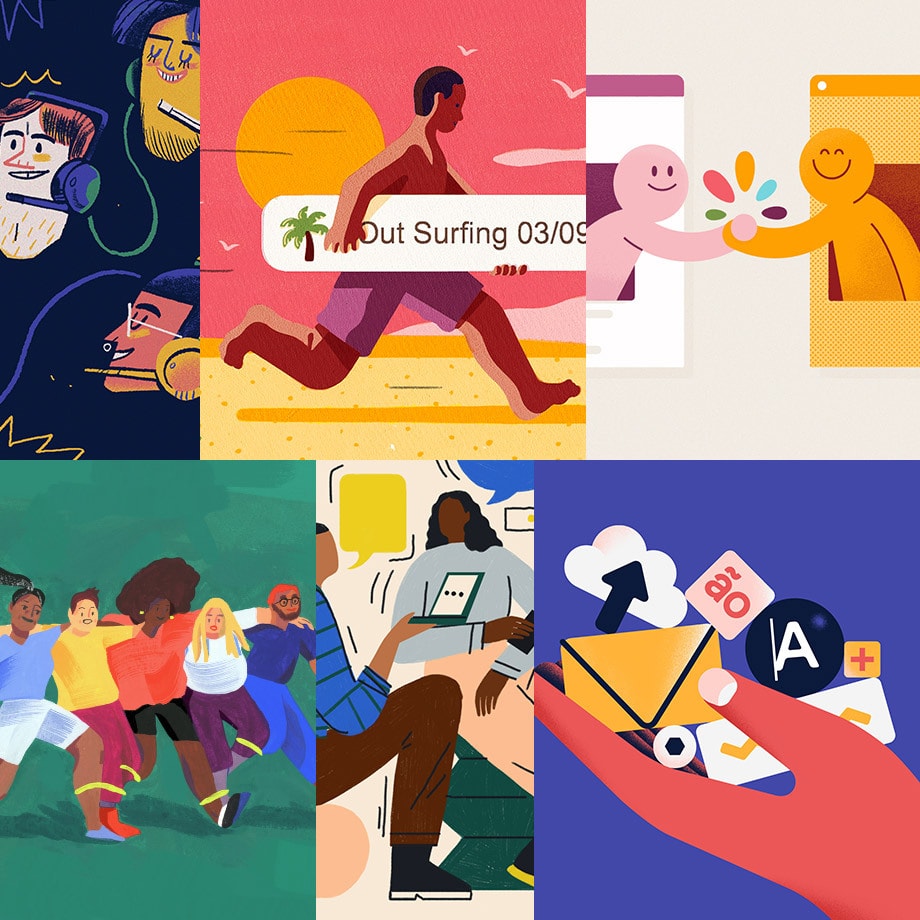 Slack parents: How we found support during the pandemic