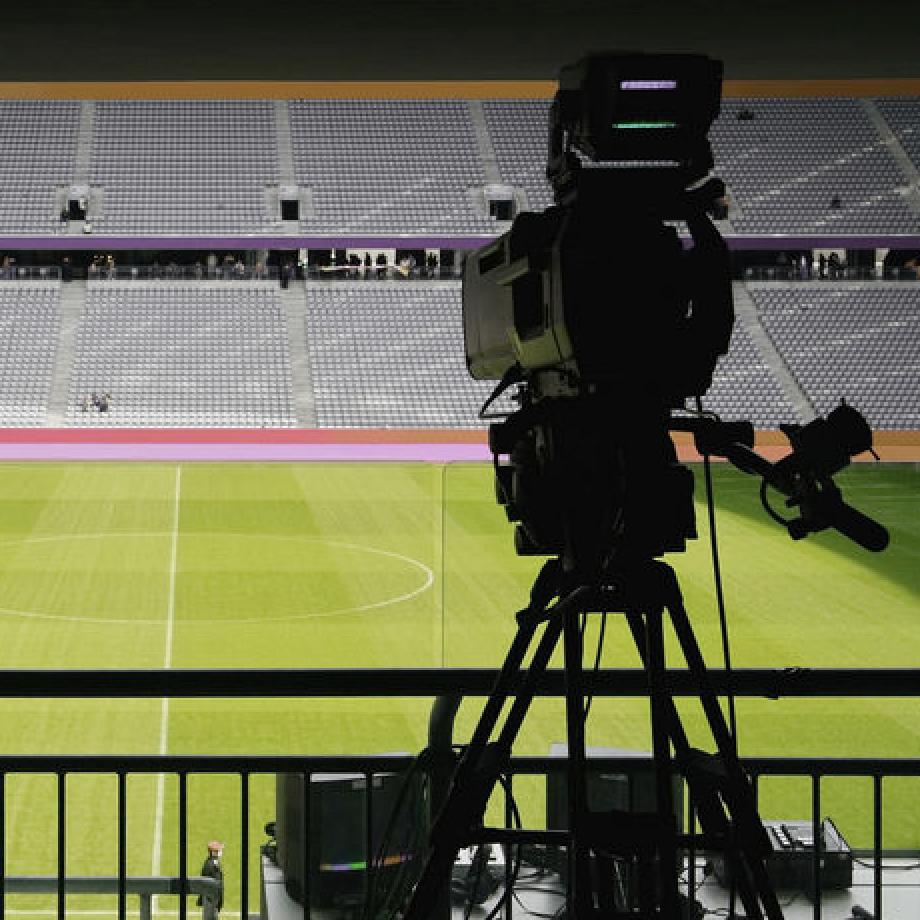 Fox is the fourth-largest media organisation in the United States, with over 22,000 employees. Its FOX Sports division has become known as a leader in live sport consumption, covering nearly a dozen sports and hundreds of sporting events worldwide, including the crown jewel of sport coverage: the 2018 FIFA World Cup™ in Russia. The network’s coverage of the international event enjoyed record-breaking ratings, with content delivering 2.6 billion minutes live streamed, which helped rank the FOX Sports App as number 1 in the US during the tournament.

The team’s live event coverage involves real-time collaboration with everyone from producers to designers to on-screen talent – of whom few are in the same location. And it all has to look seamless in front of an audience of millions.

In the past, individual producers and teams had their favourite workflow and messaging tools. But most of the editorial process was conducted over email and wasn’t in real time. Teams couldn’t get immediate feedback on assets before broadcasting live or posting to social media. Shared resource teams who worked with multiple programs or departments might have had to keep track of a dozen different apps on their phones and their computers, all competing for their attention.

Cheesbrough had a vision for improved collaboration throughout the organisation and finding an easier way for different teams to communicate and share information. As the company launched their digital transformation initiative, they wanted to replace the ever-growing pool of productivity and communications applications with something that was easy to use and could be easily adopted and rolled out across the organisation.

Today, over 12,800 Fox employees and freelancers use Slack every day as part of their workflows. By using Slack channels, they’re able to keep content organised and under wraps and their data secure.

During the 2018 FIFA World Cup™, Slack was the network’s central collaboration hub connecting the on-site production and technical teams in Russia with the rest of the organisation who were spread out across several cities in the US. With producers, video editors, copywriters and social media strategists all gathered in one virtual place, people were able to get help, give feedback and coordinate content faster than ever before and with little distraction.

For major TV moments like these, the network had to bring more than 200 freelancers on board. To get them inducted and aligned to their goals as efficiently as possible, the team used the Slack integration with ServiceNow to be able to instantly receive and approve access requests from new team members.

And with the company’s message history retained in Slack channels, new freelancers were able to search for information they needed and get up to speed with the work already being done, allowing them to spend more time working instead of focusing on training.

“Our video editors, social media managers and producers are creating content by collaborating with each other in real time on Slack, which helps us fulfil our goals of breaking down internal silos while still giving each group a level of control and privacy when needed.”

The 35-person 2018 FIFA World Cup™ production team was spread across multiple sites in Russia as well as Los Angeles, New York City and Charlotte, North Carolina – but through Slack they were able to stay on the same page and coordinate coverage as easily as if they were in the same location, which allowed them to make quick decisions on how to make the most of their real-time coverage.

Working in channels allowed various teams to keep conversations and work focused, while simultaneously giving them access to people and partners across the business. This process for producing content in real time through Slack was so efficient that teams followed this same workflow when additional versions of game highlights needed to be pushed to web streams, the website and mobile apps, as well as in ongoing live coverage.

As Fox continues to cover sporting events and keep up with the increasingly rapid pace of content production required, while also maintaining high-quality fan engagement through social media, they see global adoption of Slack as a key advantage.

Slack has streamlined and speeded up complicated workflows while giving leadership increased visibility and easy access to the information they need to make timely business decisions. Working together in Slack has been so effective that now, on a day-to-day basis, almost all collaboration among different FOX Sports divisions takes place in Slack channels.

No more wading through thousands of emails or taking days to approve requests. With Slack, Fox can make decisions and share their content just as fast as on social media. “Slack simply makes work easier,” said Herbert.