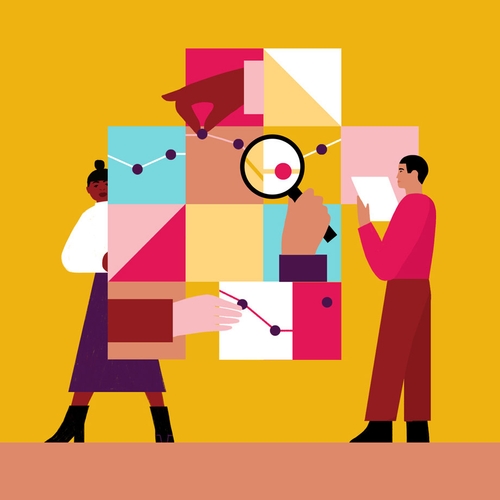 16 tips to work smarter with Slack apps and workflows

Streamline your work in Slack, where you can bring together the right teammates, tools and information – all in one place.

Seven tips to onboard sales reps with ease