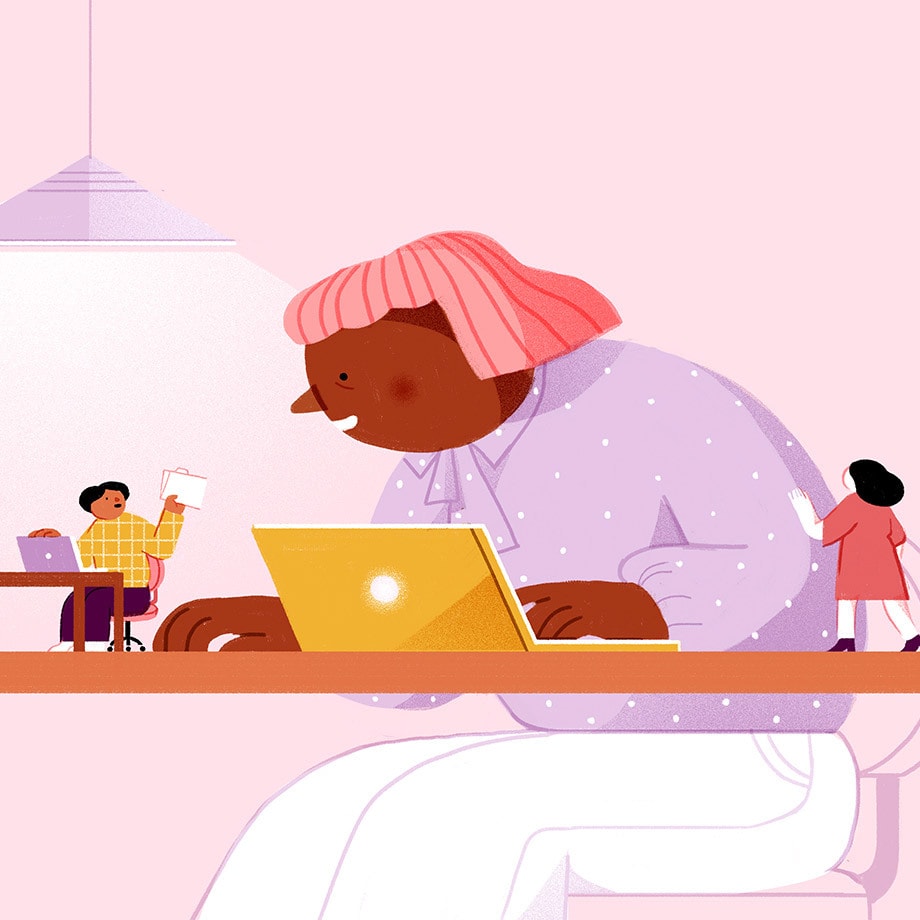 In pop culture, stereotypical engineers are the data-driven masters of mathematics hunched over their computers—alone—sporting oversized headphones to block out the world. But in reality, software development requires a variety of collaboration skills. That’s why team leaders in engineering—often known as tech leads—are masters of code as well as soft skills such as communication, empathy and flexibility.

Whether you’re an engineer who’s thinking about your next career move, or a senior manager who wants to nurture your leadership chops, it pays to prioritize building interpersonal skills. In fact, the Ohio State Engineer Magazine asserts that possessing strong communication skills is “the biggest determiner of success in the modern engineer’s professional career.”

Building effective communication skills as a team leader in tech might sound less straightforward than learning PHP or Rails, but we’re here to break it down.

Wait—what do team leaders in engineering actually do?

Before grooming one of your employees for a tech lead role you should understand what a tech lead does and doesn’t do. Paweł Ledwoń, CTO at Pusher, describes team leaders in tech as “setting the direction for the team … [and] making sure everyone understands and follows major technical decisions.”

Slack’s tech leads offer up similar descriptions of the job. Brian Ngo, an engineering manager at Slack, affirms that efficient and collaborative team leaders in tech are also efficient project managers. In addition to coding, a tech lead’s responsibilities include:

Ngo reminds aspiring tech leads that while the job requires killer coding skills, it’s more about managing people and priorities. Someone who’s more interested in programming full time might want to become a senior engineer or pursue another technical path, rather than move into management. “You’re contributing code, but the higher up you go in management, your coding output goes down,” Ngo says.

How can you tell if you or someone you manage is ready to lead a team? Jammie Mountz, a Slack tech lead on Block Kit, says, “Willingness is the biggest piece. You can be a tech lead, even if you’ve only had two or three years of solid engineering.”

Psychological safety in the workplace is a collective understanding that everyone can speak up, contribute ideas, make mistakes and grow without embarrassment or punishment.

What does psychological safety look like on a tech team? Here’s what Mountz says it comes down to.

Strive to read your teammates. Are they content, stressed out or struggling? If they’re struggling, it’s your responsibility to find out why and help remove blockers.

At the same time, your teammates might feel uncomfortable if they sense you’re trying to dig too deeply, so aiming to empathize with their point of view is key to gaining their trust.

Honing your listening skills is also key to gaining your teammates’ trust and creating psychological safety. Active listening is simply listening to understand, rather than to respond to what someone has just said.

It sounds easy, but most of us are pretty bad at it. It only takes a little bit of practice to break bad listening habits, like judging and interrupting.

Mountz emphasizes that when something breaks, there should be no finger-pointing and blaming in the moment. “The only conversation you should have is how you’re going to solve the problem,” she says.

Good tech leads should also feel comfortable readily admitting to and taking responsibility for their mistakes. “Making mistakes is embarrassing and we all have a tendency to want to minimize,” Mountz says. “However, it’s important for the well-being of the team to be as humble and truthful as possible.”

Tech leads have to talk to a lot of people, from senior engineering managers on their teams, to business stakeholders across the organization. That means a tech lead must be multilingual in terms of knowing how to communicate with their colleagues.

Within the engineering team, clarity is often about setting expectations around project deliverables and understanding which projects are on track and which are blocked. It also means offering your teammates frequent and specific feedback.

A tech lead must also become an expert in communicating with nontechnical business stakeholders. Sabrina Gordon, a manager of customer support at Intercom, offers four straightforward tips for talking tech with non-tech people:

Encourage adaptability to get deliverables across the finish line

Once projects get rolling, they often take on a life of their own as teams respond to unexpected blockers and changing priorities. When Eraj Siddiqui, Autodesk’s director of customer success, chatted with Slack about the characteristics of a high-performing team, adaptability was high on his list.

“Adaptability is three things: It’s the ability to deal with some degree of ambiguity; to adapt to different circumstances; and to look on the positive side and see an opportunity,” Siddiqui says. “If somebody gave you the message that your program is only partly successful at this stage, do you see that as a failure or do you see it as room for improvement?”

Mountz also advocates for flexible leadership and taking direction from the team. “You shouldn’t marry yourself to any one thing, or covet a particular solution so much you’re not receptive to other ideas,” she says.

Overall, an engineer with solid communication skills, a few years of experience, and the desire to manage people can become a tech lead. It doesn’t take decades of experience on the job—just a knack for establishing psychological safety on teams and committing to clarity and adaptability. Those may sound like hard skills to master, but they’re possible with practice.

How to choose the right tech for your digital transformation