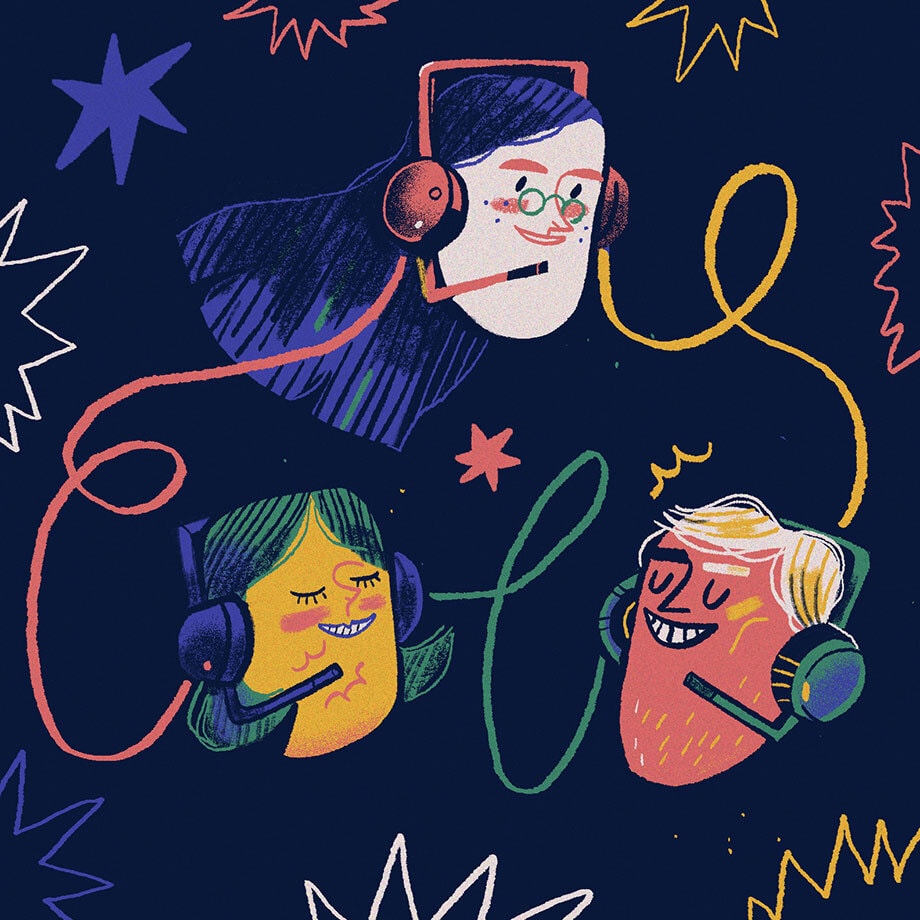 How to stay engaged, resilient and ready in the age of remote work

Executives from Lyft, Zoom, ASU, and more explain how they’re adapting to a new reality

Moving beyond remote: Workplace transformation in the wake of Covid-19

New data from a global survey of more than 9,000 knowledge workers shows how to step forward despite an uncertain future

Mastering the pivot: a new white paper from Deloitte and Slack

How organizations can leverage network analysis to intentionally architect collaboration