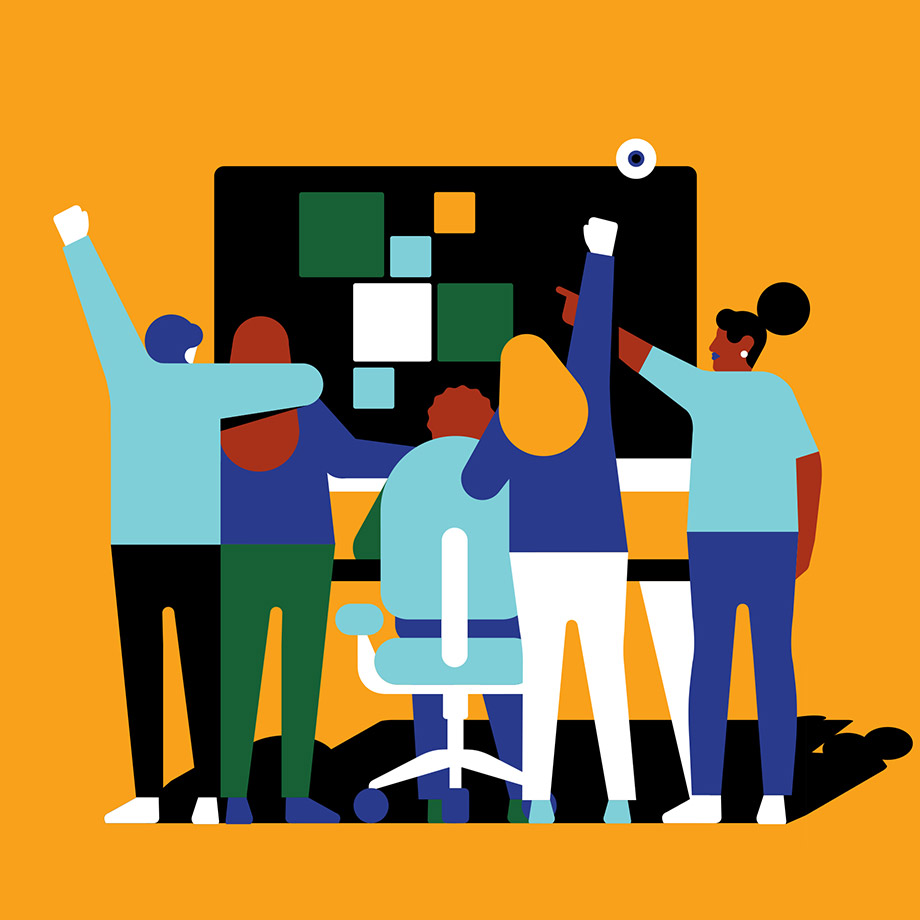 How engineers at Netflix and PagerDuty outsmart incidents with Slack