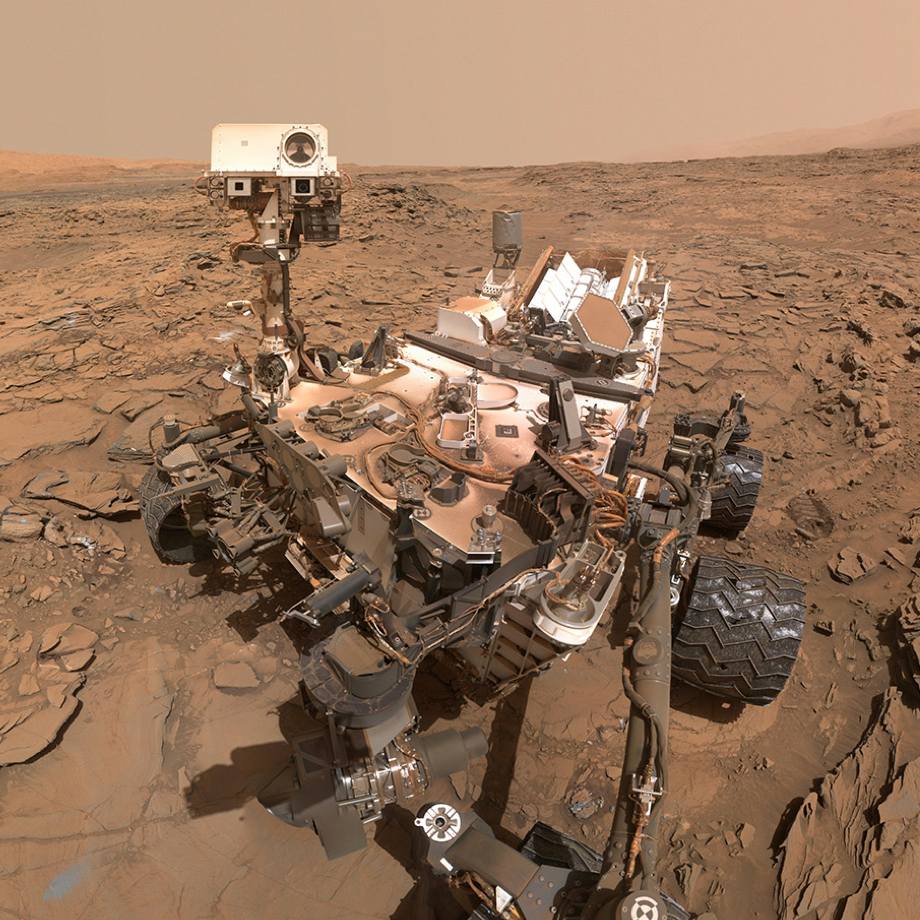 Collaborating between teams shouldn’t be rocket science – but sometimes it feels that way. Staff at the Jet Propulsion Laboratory, NASA’s primary centre for robotic exploration of the solar system, found themselves spending hours each day navigating disparate tools and archives of messages.

Given their mission-critical task of building the software used to control the Mars rover and with a launch planned to explore the Red Planet in 2020, the lab needed a way to bring their agile developer community and set of tools into one central place.

As you can probably imagine, a lot can happen during a shift. Slack allows staff coming on shift to track and search the communications that have occurred during the day.

A small group of developers began using Slack simply to share project updates and files, but quickly got hooked once they discovered how easy it was to pick up conversations right from where they left off. Coming back from holiday or sick leave was as easy as scrolling through the previous day’s messages, all in context, organised by topic.

Developers spread across the 110 buildings that make up the laboratory now find all of their easily searchable conversations in the same place. Teams who span multiple organisations and different buildings at JPL now hold huddles in Slack, saving time each morning and increasing transparency across the laboratory.

Switching between tools has also been minimised thanks to integrations with GitHub Enterprise, Jira, Google Hangouts and Twitter that feed information directly into Slack. Developers share and discuss project status, track and assign bugs, list priorities and bring industry news to light, all in Slack, so nothing gets lost.

Building robots that explore the galaxy is complex, but with Slack, the Jet Propulsion Laboratory keeps communication between teams simple.