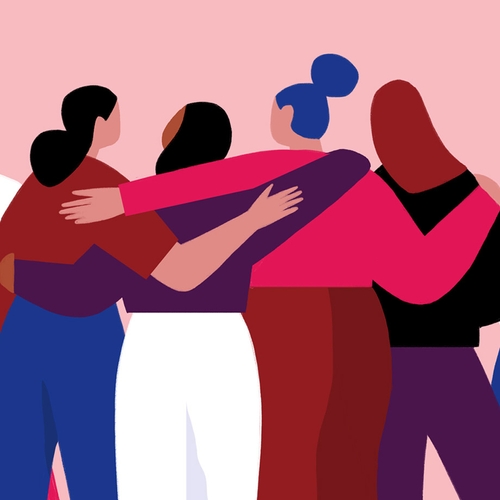 5 tips for effective collaboration at work

To successfully work toward a common goal, start with communication, clear expectations and mutual trust

Learn how taking a collaborative leadership approach may increase the output and engagement of distributed teams.