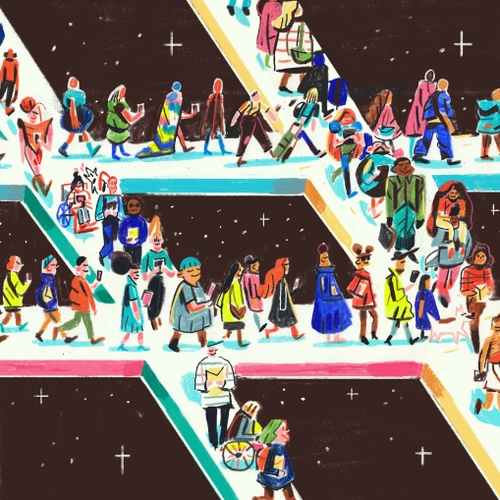 There’s really no such thing as “too many channels”

How our content team simplifies the publishing process in Slack