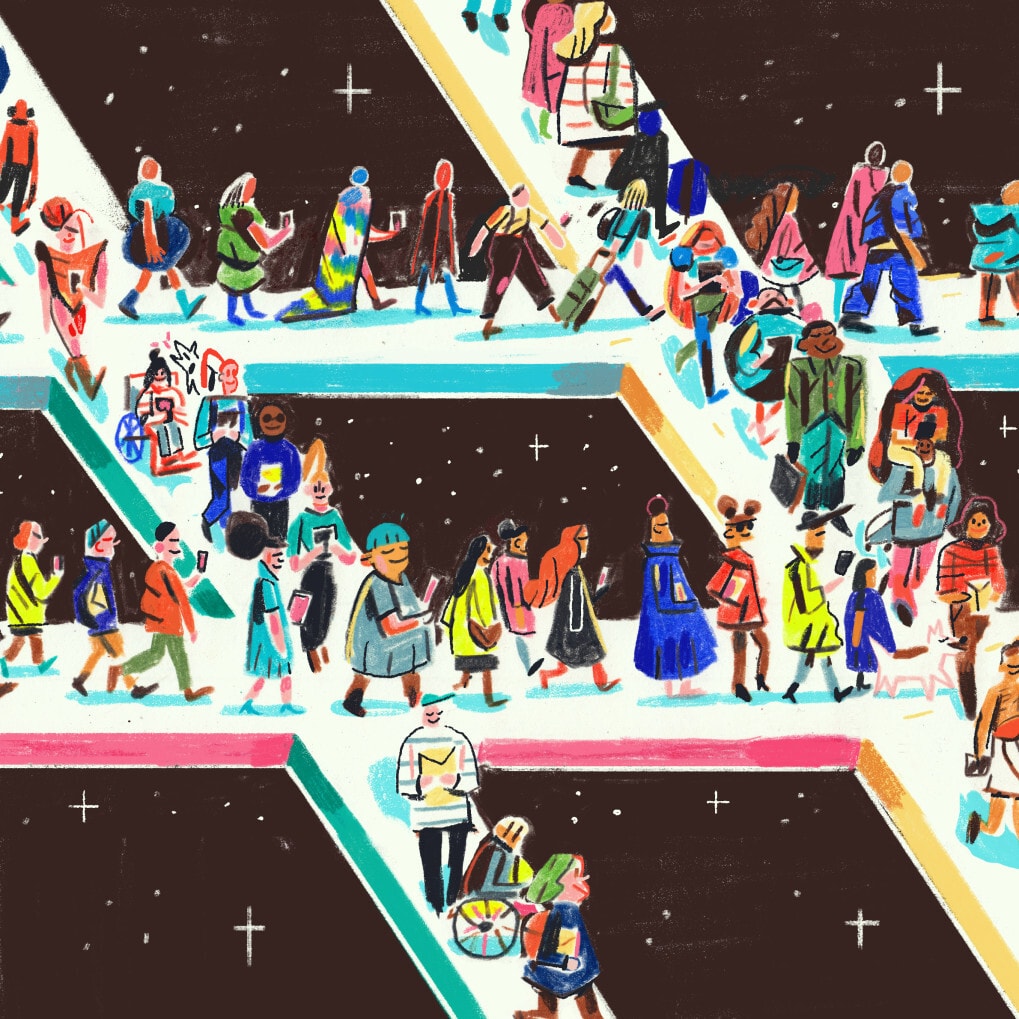 There’s really no such thing as “too many channels”

Set, sync and share: all the ways to update your Slack status