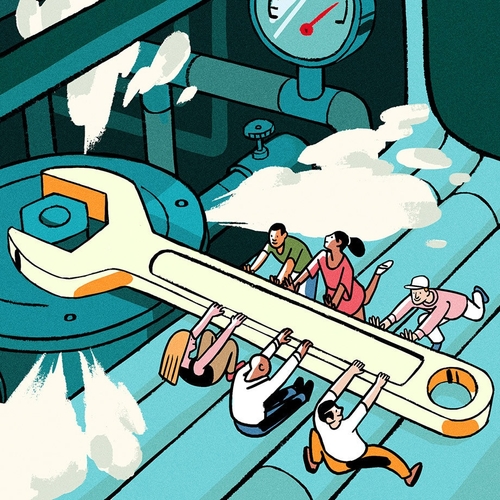 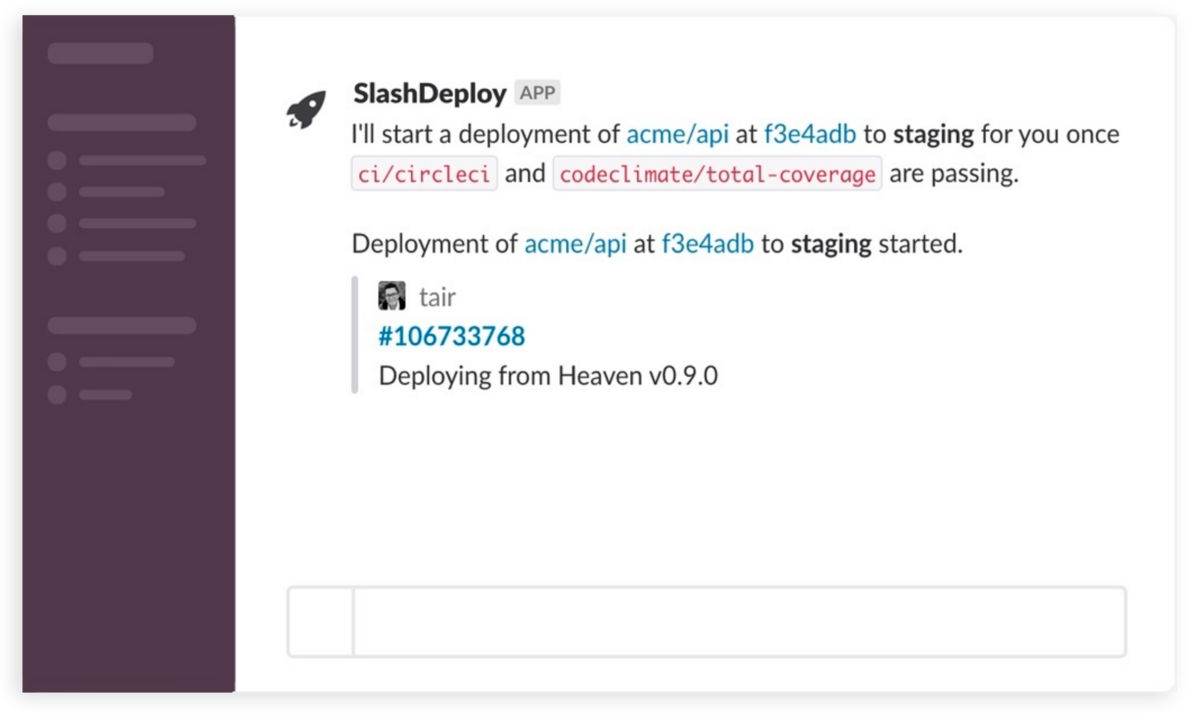 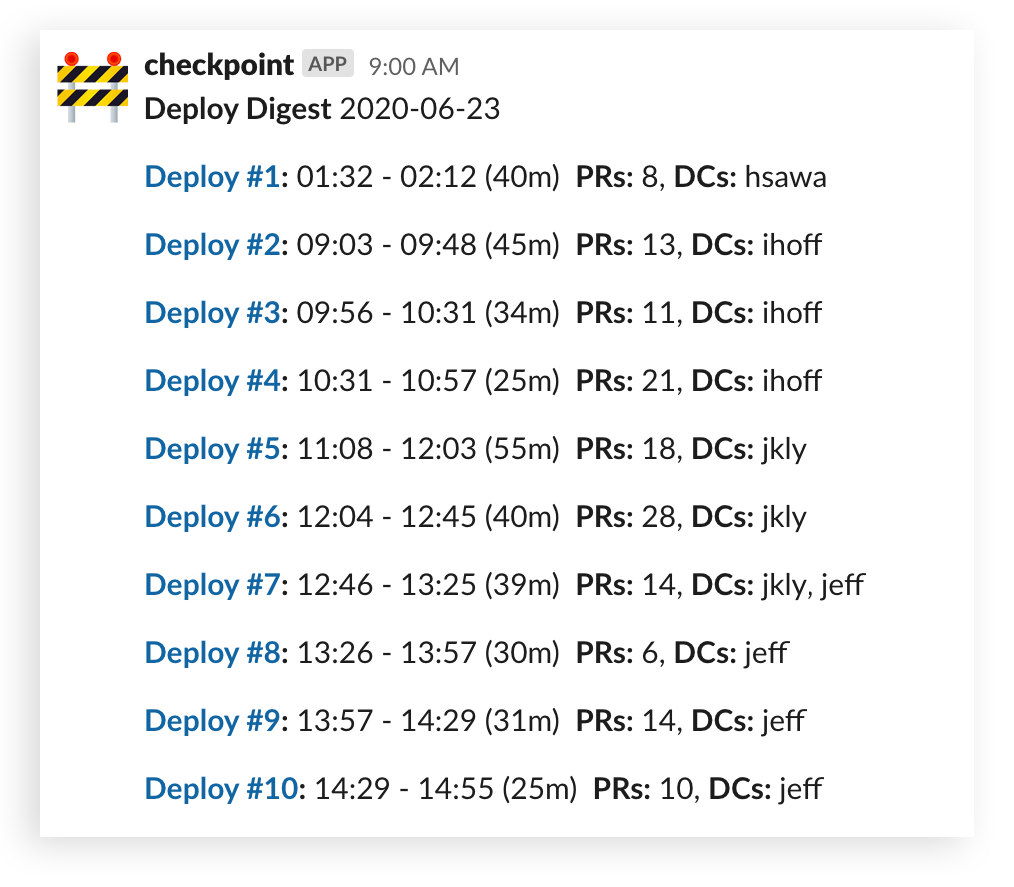 Bring all the magic of the community right into Slack