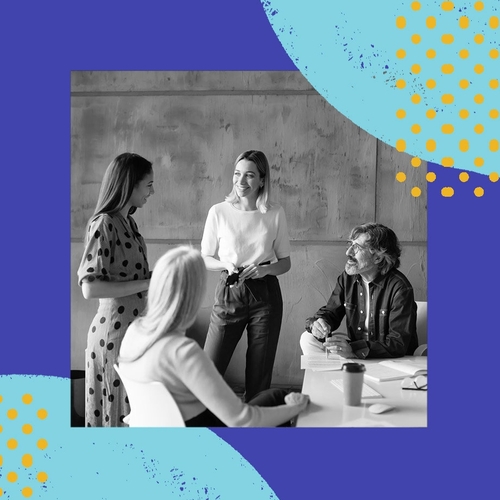 How to create a great culture when a team is remote

With some advance planning and a few simple techniques, you can foster the type of culture that attracts and retains top talent