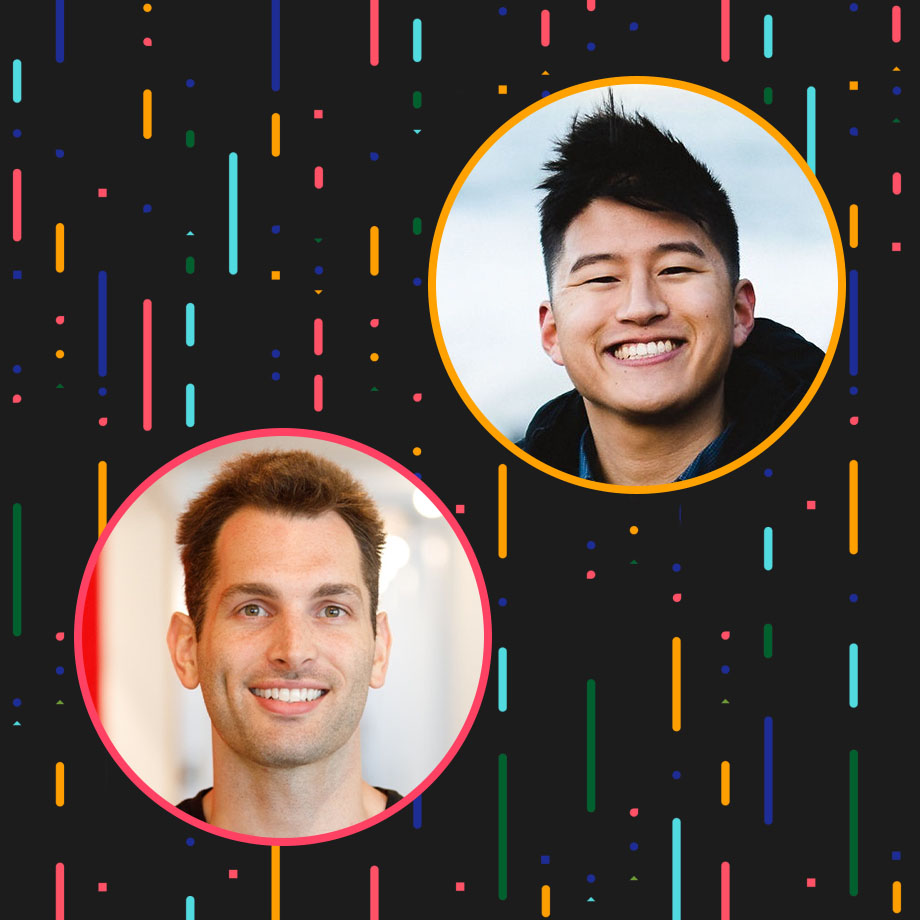 Go far beyond “hello world” by diving into our open-sourced, fully fleshed out sample app for Slack developers

Dig deeper to rally your troops, especially during challenging times

How to reap the benefits of intuitive collaboration software