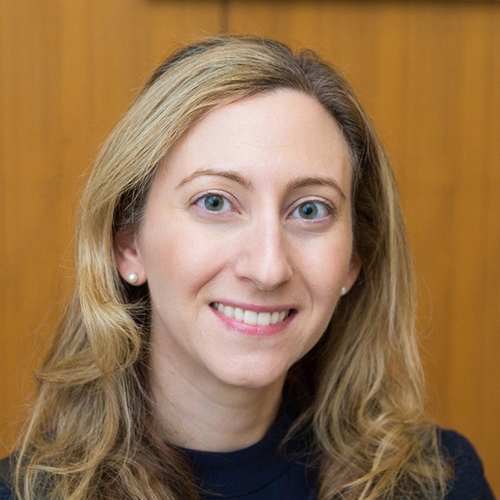 Is email dying as a business communication channel?