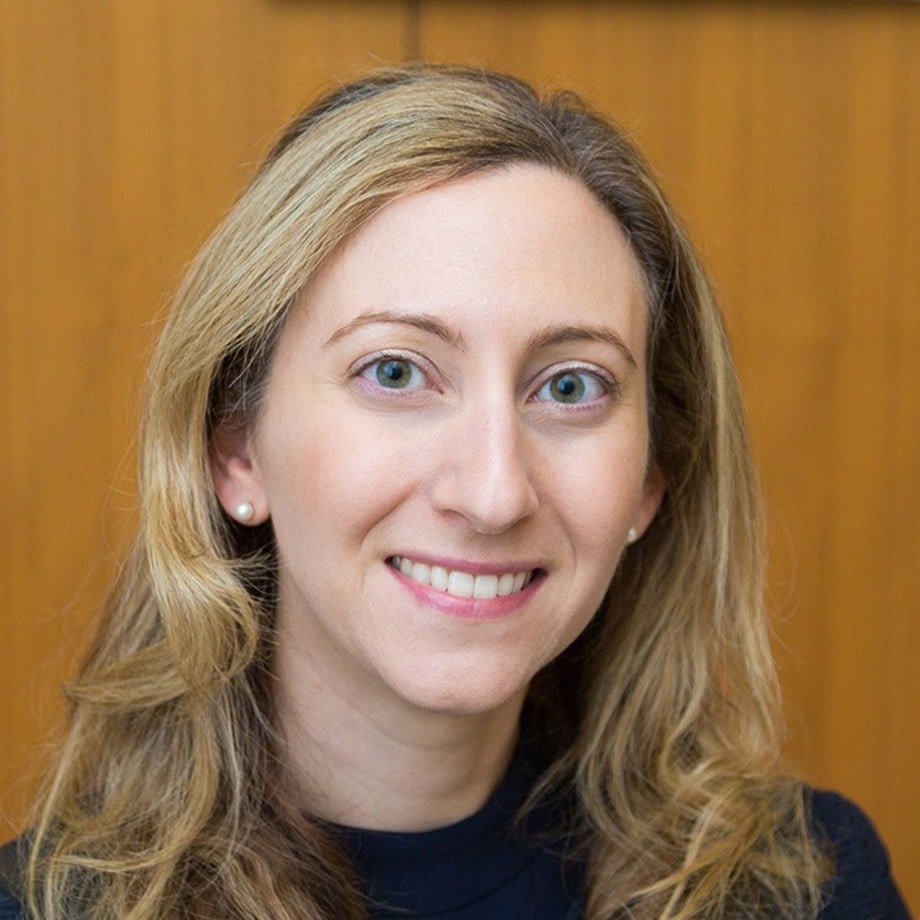 New IT may be likened to an experienced, specialised and highly paid employee who is ignored, avoided or underutilised despite costing millions for a company. This is according to Nadjia Yousif, a partner and managing director at Boston Consulting Group (BCG) and a member of its Technology Advantage and Financial Institutions practice areas.

Yousif notes that 25% of technology projects are either cancelled or produce deliverables that are never used, which is equivalent to billions of US dollars being wasted every year. But before blaming tech for failing us, we should recognise that we often fail to do our due diligence when incorporating new tools into the workplace. We lack an understanding of how these changes affect employees and their productivity.

Why does this happen? Yousif believes that most companies don’t approach new technology with the right mindset, but she has seen positive results from creative and inclusive experimentation. For instance, here’s a simple idea: ‘What if we treated technology like a colleague?’

Acquiring the best tech to help us with our work is only the beginning: it’s up to leaders to build a culture that ensures a beneficial, cost-effective partnership between teams and tools. ‘By embracing the idea that these machines are actually valuable colleagues, we as people will perform better and be happier’, she says.

Here are three messages from Yousif on how companies can build a culture that ensures a strong partnership between teams and technology.

1. Embrace the ‘bring your own tools to work’ reality

Yousif says that while alignment is critical, there should be room for what she describes as ‘the autonomy to resolve that mission-statement objective, whatever way seems most doable given the expertise you bring and the tools you have’.

A Harvard Business Review article relayed a story about a VP at a struggling company who was reprimanded for using her own credit card to pay for a cloud-based CRM when her CIO’s proffered solution wouldn’t be ready for years. Her tech initiative, however, had increased revenue by USD one million per month. ‘If you don’t think this is happening in your organisation, think again’, write the authors, who argue that smart managers in situations like this adopt an open-minded approach and support ‘rogue’ units that come up with solutions.

‘The people who work directly with tools and touch them every day are the ones who know best how to use them and who don’t necessarily work in the c-suite’, Yousif says. ‘If we want to make the best out of technologies, we also need to let go of “top management knows best about everything”, because they often actually are not clear on how technology can best be used on the ground.’

Read more: find out how Slack’s BizTech and Customer Success teams rely on a network of internal champions to help them to roll out new tools.

Yousif says that at BCG, it’s not uncommon for people who have never worked together before to be assigned a shared project with high expectations for the quality of the deliverables, the pace, the timeline and the level of impact. ‘That combination would make for a potentially scary environment, where you maybe wouldn’t be able to thrive’, she says. A simple but effective method to handle the stress of transition is to talk about it.

In a 2018 TED talk, Yousif noted that people whose companies encourage them to discuss their workplace technologies have 20% lower stress levels. ‘Even something as simple as saying to your team, “Hey, this is OK. We’re all going through figuring out how to work with Slack” or whatever it is, can help’, she said.

‘We need to make our technologies seem like they are a friendly augmentation of your intelligence.’

An inclusive measure to make technology accessible to more employees is to avoid jargon, acronyms or technical terms while teams are learning new tools. ‘If we are serious about wanting everyone to have equal opportunity and ride the digital wave’, she said, ‘we need to make our technologies seem like they are a friendly augmentation of your intelligence, as opposed to a black box that you can’t engage with and therefore from which you’re not going to get the benefits.’

It pays to invest time in the feedback process. Yousif discussed a company that set up one-hour appointments for team members to do nothing but get to know their HR system. Some people clicked around, menu item by menu item. Others searched online for things that they didn’t fully understand. A couple of people got together and simply chatted about the new software.

A few weeks later, Yousif said, the owner called to tell her that ‘people were using the system in new ways, and he thought it was going to save them weeks of effort in the future. And they also reported feeling less intimidated by the software.’

Hundreds of employees at a UK car manufacturer that was going through a significant level of automation received mindfulness training, Yousif says, based on the idea that ‘mindfulness opens up new neural pathways that therefore make you more adaptive in general, so you’re no longer someone who is stuck in your ways and set and averse to change.’

Although that approach isn’t for every manager, it’s important for companies to encourage continual training (and not just for technology) to keep employees in an always-learning mindset, rather than only receiving training on new tools when they absolutely have to.

In a 2019 Deloitte survey on the future of learning and development, 84% of over 10,000 respondents said that they were increasing their investment in reskilling programmes. Furthermore, 77% of organisations were increasing their learning team’s head count, ‘elevating learning to the second-fastest growing role in HR.’ This type of ‘proactive reskilling’, Yousif says, helps to ensure a more inclusive workplace in which no employees, including those who are traditionally less represented in digital skills jobs, feel left behind – thereby harnessing that much more human potential.